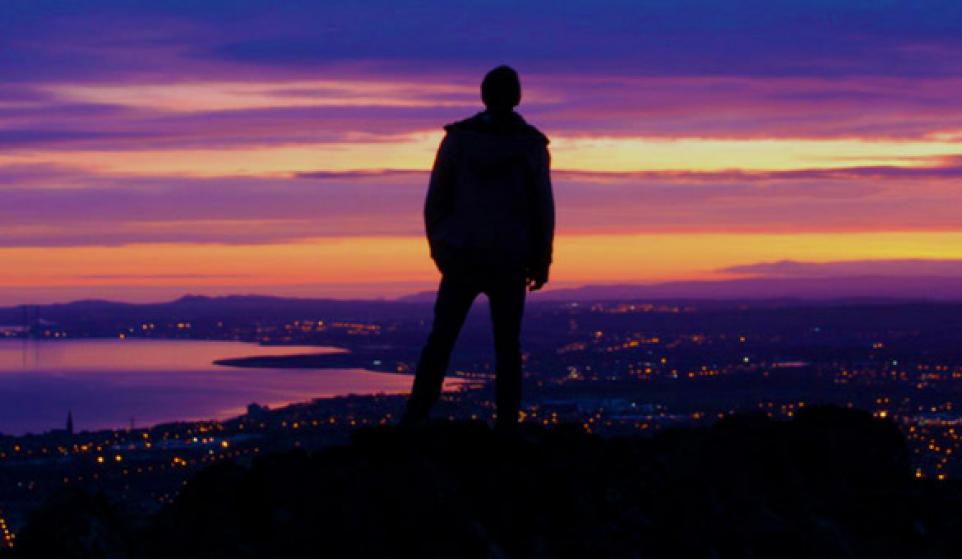 Tep No is a mysterious electronic producer from Toronto who appears to harness the ability to crank out pop gem after pop gem, like his cool new song, "Lana Del Dre."

The beat is what stands out first and foremost on "Lana Del Dre." Playing off the two artists who comprise the track's name, "Lana Del Dre" is laced with dreamy, spaced-out, hip hop productions. Lyrically the song is your run-of-the-mill bubblegum sap, but with this beat he could be singing about how the Holocaust didn't happen and I wouldn't care. Tep No unveils a smooth falsetto on the chorus that adds another layer of antique to the song. The melody and hook keep me coming back for more.

Get ready to fall in love.

"Lana Del Dre" is available for free on the above soundcloud thingy. Or you can pay for it like a sucker over on iTunes.

Thanks for stopping by Bitcandy, ever wonder why you met us?