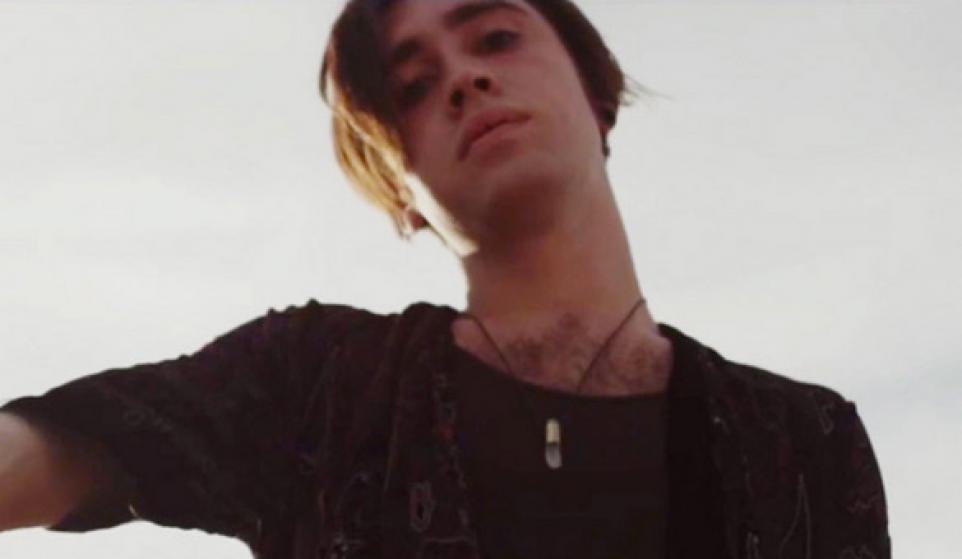 The Order of Life and Death, or T.O.L.D., is the musical alter ego of Los-Angeles-via-London crooner Dan Smith. His debut single, "Lucifer's Eyes," is a shiny bit of electro pop that we'd call a best new track.

Jamie xx is the first thought that popped into my head during the steel drum intro for  "Lucifer's Eyes." While this is certainly more straightforward pop work than the bulk of Jamie's work, his influence is overwhelmingly clear. The bass line is high up in the mix and propels everything forward. T.O.L.D. sounds somewhere between Sam Smith and Depeche Mode.

Smith recently folded Pigeons & Planes that this song was about "about the struggle, fear and mourning that comes with the loss of a long held identity, maybe it’s a coming of age song. Maybe it’s about addiction?"

So the dude who wrote the track doesn't know what this song is totally about. Maybe you can help him figure it out. Have a listen below:

TOLD's debut EP, Heaven, is out November 18th via IAMSOUND.

Thanks for stoping by Bitcandy, where we can hear and make it rain.