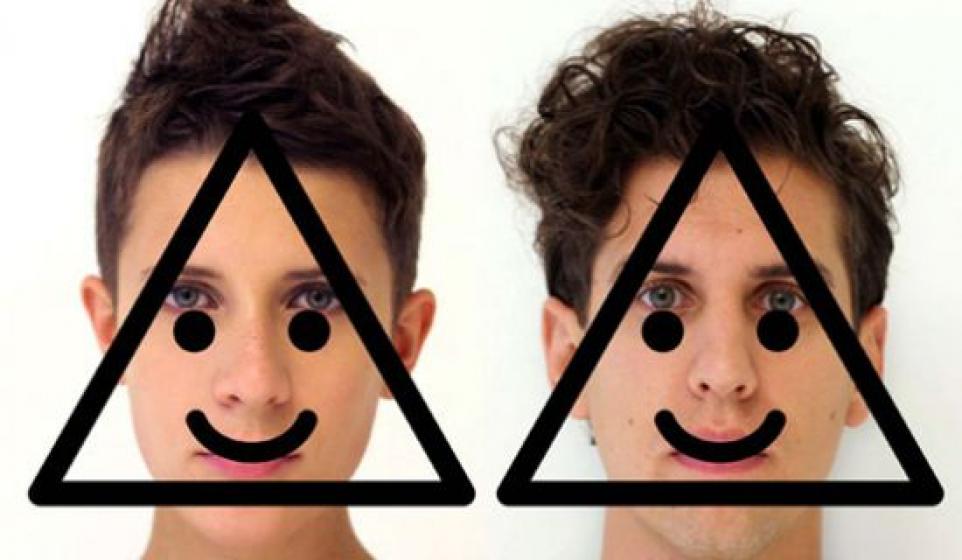 Listening to a remix is a lot like hearing someone's explanation of what a painting means to them. Only instead of a painting, it's a song.  RAC dropped his latest remix masterpiece, with his edit of YACHT's "Second Summer", and while it alone would be enough for a best new tracks post, today you're getting a double dose of remixed goodness.

In "Second Summer" RAC finds a smooth pop jam (although he seems to find that in every song), whereas Ben Aqua finds a schizophrenic, beat-bop track. Each artist's interpretation of the song is a thing to behold.

Listen below to both RAC and Ben Aqua's remixes of YACHT "Second Summer."

And here is the original "Second Summer" which YACHT originally released at the tail-end of 2012.

You can download these remixes over at DFA Records soundcloud page.

Whose remix do you like better: RAC or Ben Aqua? (The answer of course is RAC, because it's always RAC.)

Do you not listen to YACHT's music because of how privileged their name is? Is 'privilege' just another progressive's straw man, or is it in fact the driving force behind inequality in modern life? Is the RAC remix remarkably better than the original or is that just me? Ben Aqua can't be his real name, right?

Answer these questions, create your own, or just get plain weird in the comments below.