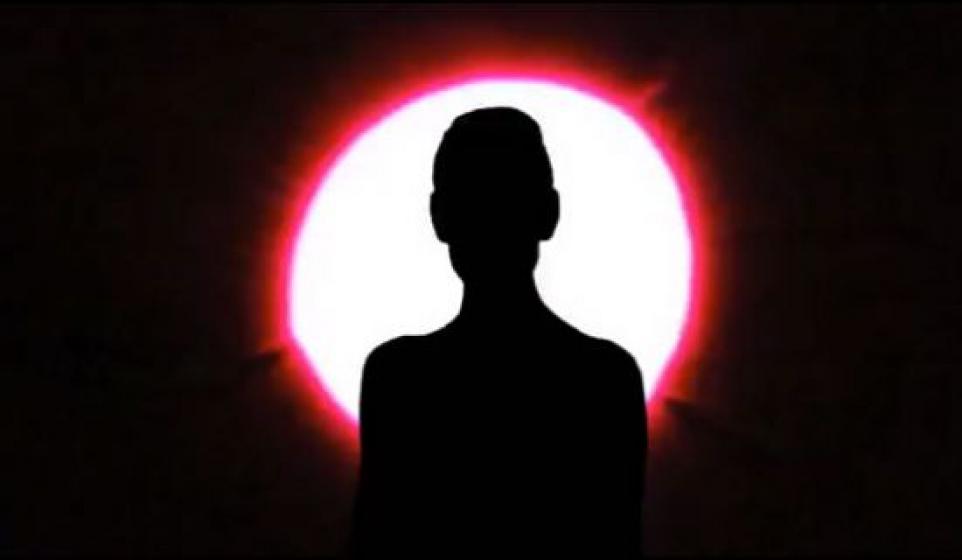 While they are rarely any good, I have always had a soft spot for Super Groups. However, the recently formed Dog Blood, a duo that consists of Skrillex and Boys Noize, just may be the exception that proves the rule.

The power couple describes their music as "terror-break-acid-tech-noize," because apparently they find the label 'Dubstep' too confining.

Regardless of all that, Dog Blood recently released an official video for one of the two songs they've created.

Checkout the hypnotic official video for "Next Order" below:

Viewed with the sound off, this video could well be an Anti-Meth PSA, or a viral ad for Moby. With the sound on, the images act as a perfect backdrop for the song.

Here's some links to the various places you can purchase "Next Order."

Thanks for stopping by Bitcandy's Blogs On Music.