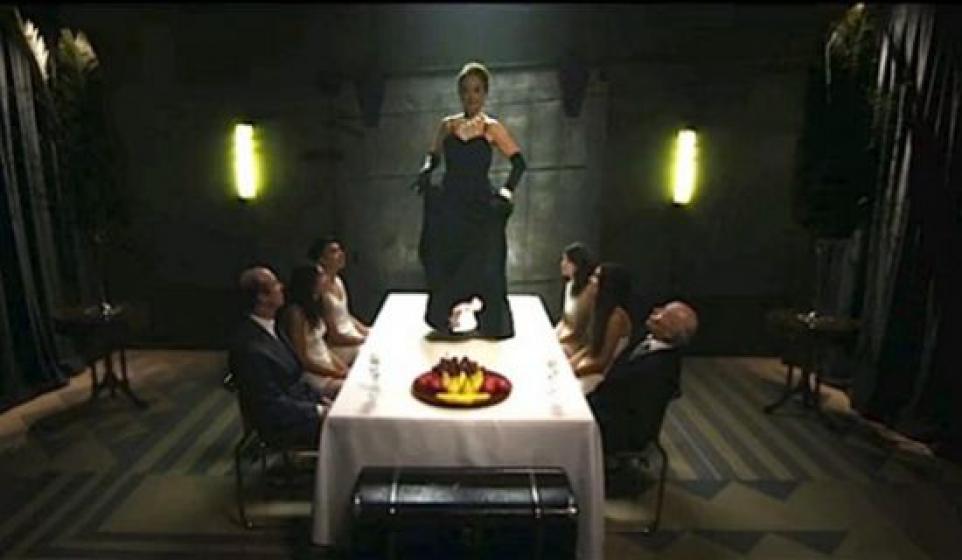 Neon Neon's new record, Praxis Makes Perfect, is out now. And yes, it is based on the life of Giangiacomo Feltrinelli.

So what did you think of the official video for Neon Neon "Hammer & Sickle"?

Did it blow your mind or was it just trying too hard?

If Praxis Makes Perfect is a huge hit, will more bands start writing concept albums based on fringe-characters of geo-political movements?

Seriously, are we the only ones who can't stop watching this video?

And lastly, just who the fuck is Giangiacomo Feltrinelli?