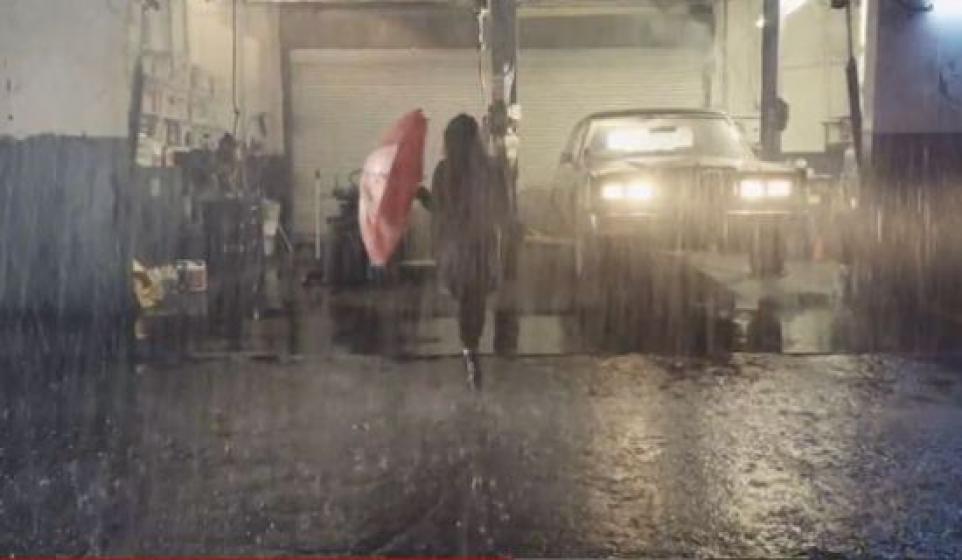 Way back in April, I (that's right bitches, it's all about me) introduced the world Bitcandy readers to the wonderful electro-pop duo Purity Ring.

Since then the internet has pretty much unanimously agreed that they are in fact the shit, they released their debut album Shrines to more unanimous praise, they collaborated with Danny Brown, and have more or less taken over the indie music world.

One of the highlights off said debut album is "Lofticries," which the band just released a music video for. Check it out below:

I'm not really sure what's happening in this video, but those transitions are mesmerizing. And really the whole thing is too.

You can pick up Shrines here.

Thanks for stopping by Bitcandy's Blogs On Music, where we've always wondered if there's a difference between purity rings and promises rings.