Best New Videos of the Week Are? 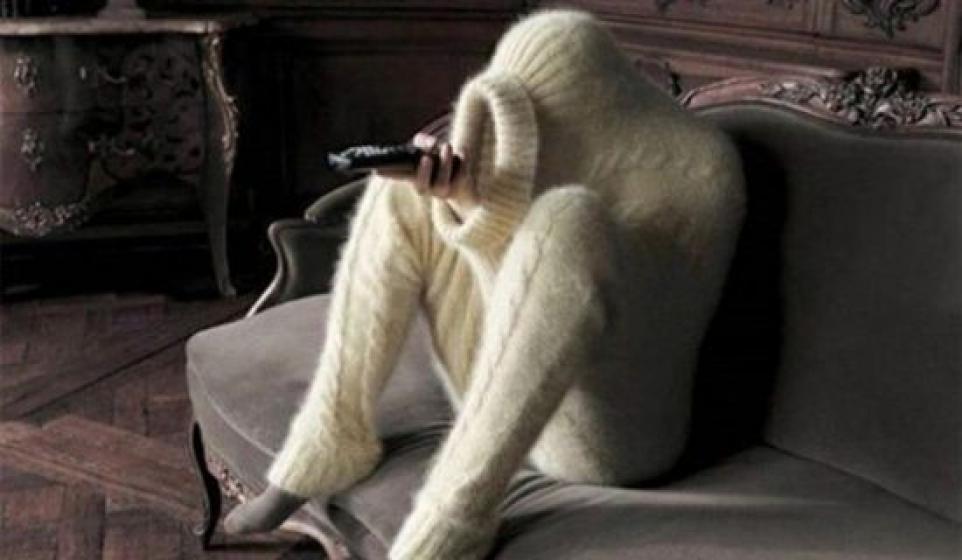 Nearing the tinsel assault of the holiday season, we managed to evade impending Christmas vid overload, save for a Dickensian Sufjan Stevens trip. Some choice images this week abound, otherwise, from a backhand rustic folk slap aimed at taking back what Mumford & Sons tried to invade America with, to bathroom yoga moves and birds. Flocks of frightening birds. So put off the buying of shit for other people and get real for a second, here:

America's take-back from what folk-pop Mumford & Sons hath wrought put together an endearing tapestry of life on the hometown road, freewheelin' across the land of the Free, being young and sleeveless in their wearing of hearts. Patriotic, heel-stompin' fun.

Dubstep's savior chopper of the LA underground gets an appropriate shock montage of a hairless cat and head-shaving bad trip, complete with a bathroom yoga move that should come with a warning not to try at home.

Part of the Icelandic kings of swell's "Valtari mystery film experiment," in which they threw some cash at budding filmmakers 'round the world to stir a little found magic, this one arrives via Inga Birgisdottir, who created a kind of surreal animation of a rugged lake scene with human-like figures flashing a harrowing series of bulbs from their chests. Fittingly grandiose, as usual.

Genius Sufjan gets closer to taking over the entire Christmas holiday with this bit-puppet psych-freakout of hipster nutcrackers just doing their thing - a Dickensian indie ghost of Christmas future mindfuck.

Of course the first shot in this 17-year-old prodigy's video is an up-skirt of a young woman walking up a flight of stairs. What follows is equally invincible - more women join the cool party and french inhale what appears to be a doobie. And just when you think the acid chill mix is going to remain chill, the fox masks break out. Ah, to be young.

Another soft-focus, sepia-toned montage of the UK's finest folk-pop puppets, in a rare moment when they're not playing to a full house of fist-pumping American twee hearts. They play their "Little Lion Man" hearts out sincerely, though, shouting to the tops of an empty venue.

Birds. They are frightening things. But this is beyond Hitchcock, friends. Courtesy of director Adrien Cothier's twisted brain, comes this animal cadaver journey through the mind of a death metal hero turned acid house guru, spliced with images of maggots and old school concert footage. Moral of the story -> if you see an apeshit flock of birds, run.

We were waiting for this dude to bust out some mad Matrix-like parkour acrobatics across this concrete jungle, but turns out he's just strung out on some hallucinogenic or something that made a pussy out of him. Tejada's palpating bleeps and bloops fit perfectly though without the payoff.

That bathroom yoga move was intense, right? Or are you still pondering the symbolism of french-doobie-inhaling teens in fox masks? Yeah, us too. We mean, happy fucking pre-holidays, y'all. Until next week...