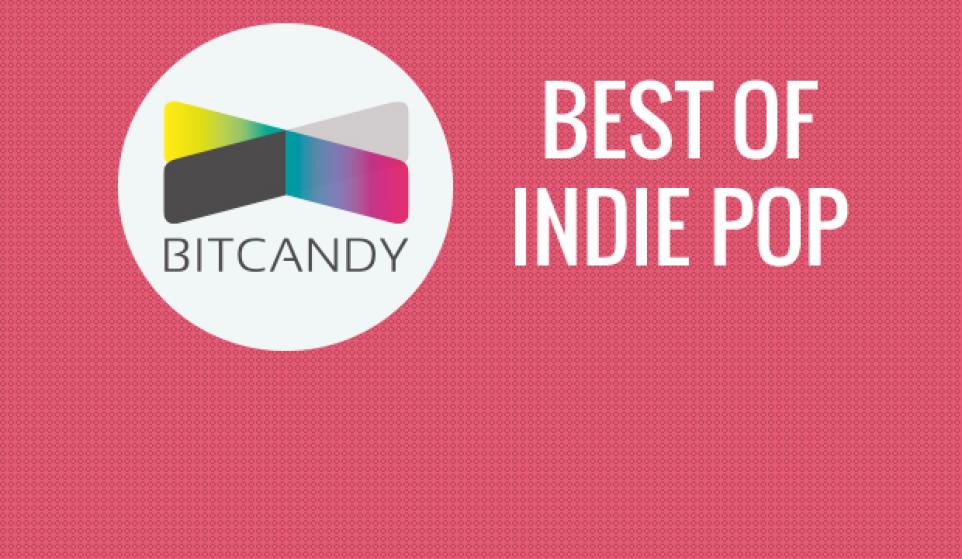 LA Music Blog BitCandy's Best of PopKiller is comin' at ya faster than MDNA falls off the charts. LOLZ! Soz Madge!

Scroll down for this week's sweet and sugary pop treats – nom nom. Oh, and when we say “pop,” we don't mean Demi-snort-Lovato or Miley-stoned-Cyrus. We mean LANA DEL REY / AZEALIA BANKS REMIXES, KARIN PARK! FOSTER THE PEOPLE! DAVID GUETTA! And, uh, October Fall. Hey stop looking at us like that!

St. Lucia "All Eyes On You"

Creddy great popkiller song from St. Lucia who we very much have our eye on.

You can call us big pussies for liking this song but, oh soz, we won't be able to hear you over October Fall's beautiful piano, chest-beating pathos and nu-power ballad vocals.

We just wrote up about A-1 here...with a New Find discovered by one of our Curators ClaireDallas (you can be come a Curator too...it's easy bro...just click here.)

Watch a shitty Vevo video I'm sure before watching this...Usher's new song (and #1 most added song at pop radio yesterday) is called "Scream," which is what we are doing wondering why Usher couldn't have taken a break from the cheeze and given us more "Climax" instead.  But i guess the in thing to do is to sound like Taio Cruz and everyone else.  Usher has become a 2012 disco artist.

Norway's (self-proclaimed) electro-goth goddess, Karin Park, delivers her new album, Highwire Poetry, on May 28th. Check out “Restless,” the album's key track, if you want to hear what a two time Norwegian Grammy winner sounds like!

And that's a wrap on LA Music Blog's BitCandy's pop summary! Tune in next week for more hot pop tarts (with added spiked sprinkles if you're lucky).