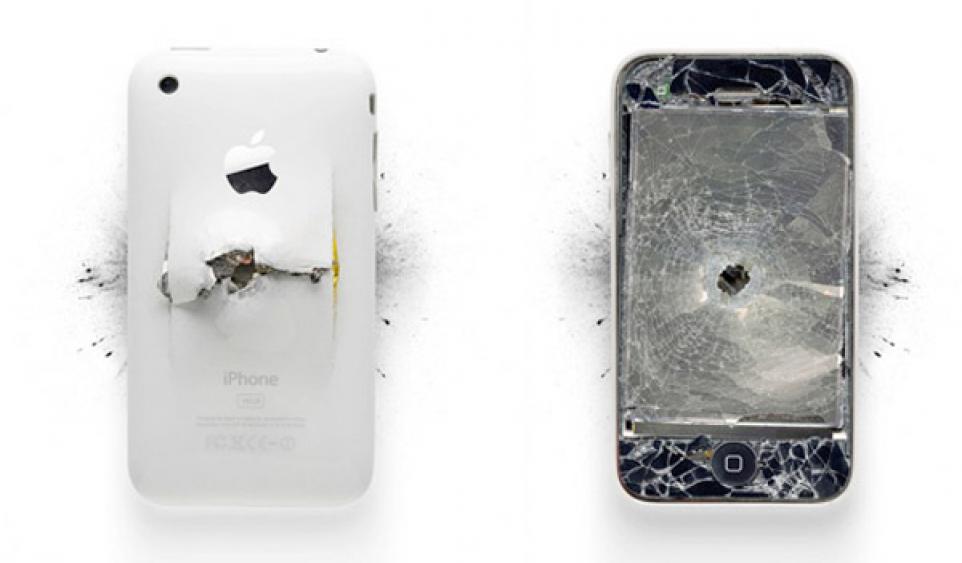 Hi Internet! Welcome to our weekly installation of the best pop latest music tracks that aren’t on the radio! (Except Usher. Everyone loves Usher.)  We’re gonna start it off with a couple of local (for us cool kids here in LA) bands, get into some dubstep and electro flavored pop choons in the middle, and finish it up with a nice surprise (!) from everyone’s favorite ex-trainwreck who is also the princess of pop. And when I say surprise I mean... well, you’ll see.

The Colourist are an indie-pop band from LA with a hot chick who plays drums, AND sings. I think I just came. Do I need to say more? Just watch the video. Oh, and if you’re in LA (and 21+ or rockin’ a nice fake), they have a residency at the Bootleg Bar for free all of June, every Monday!

One of the best new bands coming out of Long Beach... keep an eye on em. Maybe two.

Gorgeous... check out our article on why Krewella is going to win everything because they can actually write songs, here.

Another Usher + Diplo collab from the deluxe version of his new album. True to Diplo form, it sounds like something you’d hear in a grimy club somewhere tropical.

A French very cool producer I just started following on his SoundCloud...or did he follow me?  Either way...this is a nice and different Eminem mashup.  Fuck...another Frenchy doing cool stuff in electronicish world.

Hadouken mashes it up with Diana Ross’ “You Keep Me Hanging On” complete with dubstep and British rapping. Sounds crazy, but it’s working for me!

Britney Spears: “Hey, My Pussy is Hanging Out!”

What better way to wrap up the PopKiller post than with the Princess of Pop herself, Britney Spears.  Listen closely as the song ends and Miss B forgets she had an open mic on... Hey ladies, I know we’ve all accidentally had our pussy hanging out at one time or another. Pussy happens!

Oh Britney... Maybe some underwear next time? I thought she learned that lesson back in 2007. Well my pop princesses-in-training, that’s all folks!! For this week anyways. The world of pop music never sleeps, (can music sleep?) so I’m sure we’ll be back next week with more of the <a href="http://www.bitcandy.com/bits/music/blogsonmusic">Latest Music Tracks</a> of the pop persuasion.