A mix of bittersweet emotion was felt on Saturday as another year at SXSW Music Festival came to an end. 2017 pulled some great talent in and this week got everyone here at We Are: The Guard pumped up for the many new audible goodies to be released from some of the best indie artists that we saw on Saturday and the previous days. Though it felt like we were non stop running through the streets in Austin, Saturday turned out to be pretty mellow. We did though have to squirm through more crowds than we wanted to, but it was all worth it because in the end we walked away with awesome pictures from bands that people will be talking about. Now...let’s get to this, here is the Best of SXSW 2017 Saturday Edition. 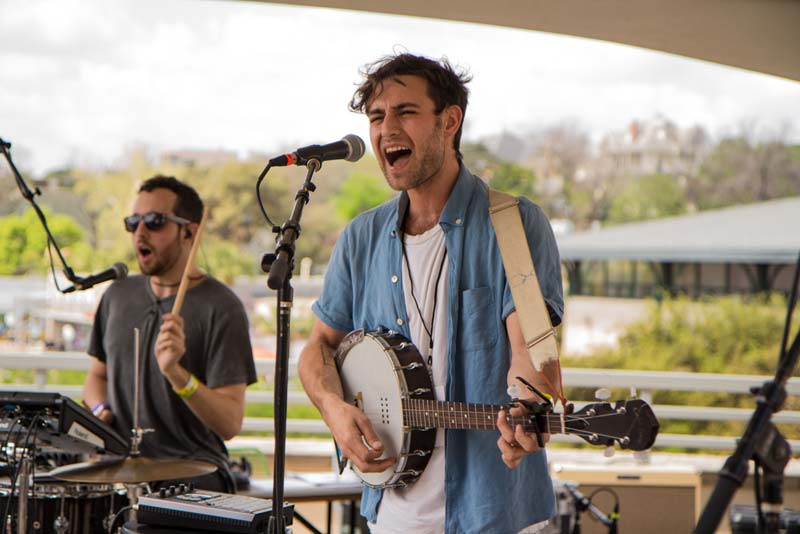 Our first stop was the Quantum Collective Southwest Invasion hosted by Whole Foods, where we caught the live performance of Yoke Lore. The solo act is made up of the better looking half of Yellerkin. His music is pretty intimate and of deep thought. Perhaps his music is not meant to go so deep, but the track performed, “Hold Me Down,” made us question several things that we find no need to talk about, but one thing is for sure...there is nothing to question about his music. Click here to discover his sound. 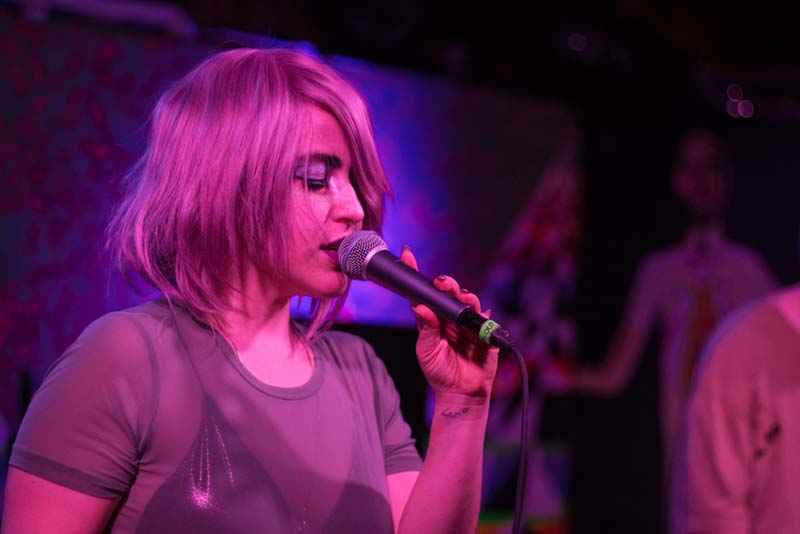 RnB/Pop duo Holidae was an unexpected surprise. The somber vocals of lead singer Ashley Gold were beautiful. It was the right amount of chill to help settle our minds in between other sets. Keep your eyes on these guys because we are sure that this year will bring them more than first place in a local talent search competition. Check out the band’s Bandcamp to hear their latest EP, Scared. 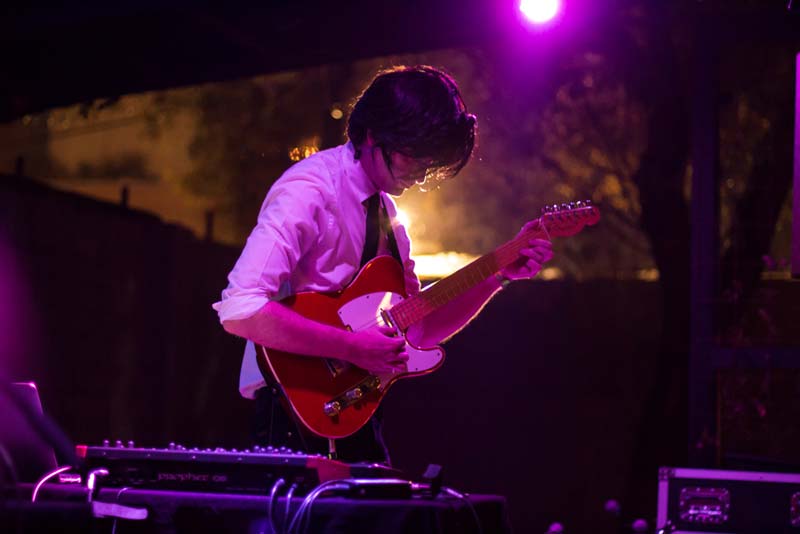 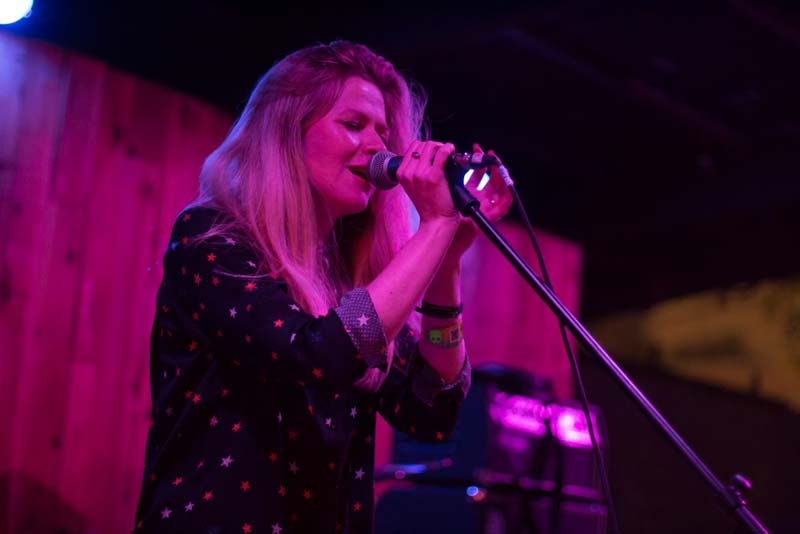 Next up, we stopped by Barracuda to check out London band Still Corners. There, we found that our needs for fusion music was satisfied. What fusion, you ask...the blended goodness of rock and electronic. They’ve been around for over half a decade, but it’s been a hot minute since we’ve heard new material...so I guess what I’m trying to say is that we were pretty excited to be reminded of what we like about them. Every minute was enjoyed to the max degree. Find their sound here. 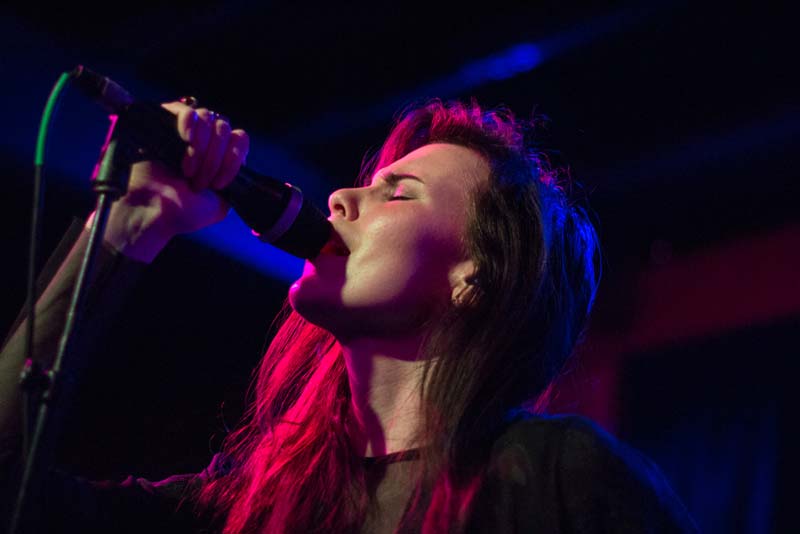 The Swedes have got it going on. We’ve always thought that it must be the water up there...full of magical stuff because man oh man, the talent is superb. Swedish descent singer Skott falls right into that supern talented category. Beauty and talent...or is it talent that makes beauty??? No matter the case...wow! This indie songstress is where it’s at. Dial your ears on this one, people. Don’t miss her music...click this link. 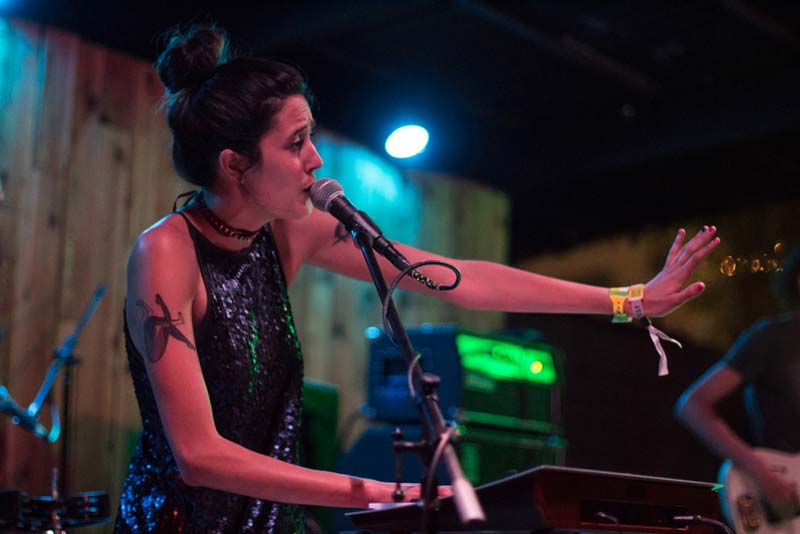 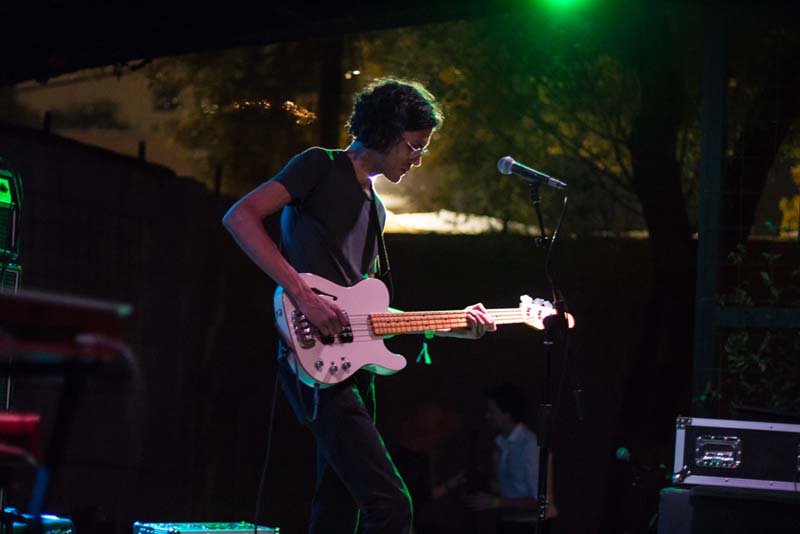 The Brooklyn trio Half Waif was in short...BEWITCHING. Lead vocalist/ jack of all trades Nandi rose Plunkett stole the show. Call us crazy, but the success of the band will lie on her...Discover the future breakthrough band Half Waif here. 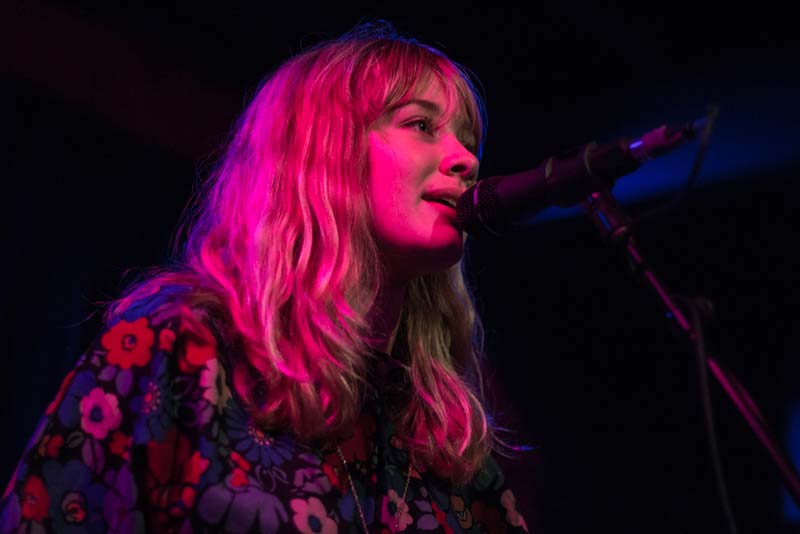 Alexandra Savior is so not new to this, we know this because we are half creeps/very observant people. Up on stage she was a pro...living up to the little or more than they want us to know information. Savior is the brains behind some of Alex Turner’s (from Arctic Monkeys) material. We know for a fact that her upcoming debut album, Belladonna of Sadness, will be spectacular! Learn more here.

ARIANA AND THE ROSE 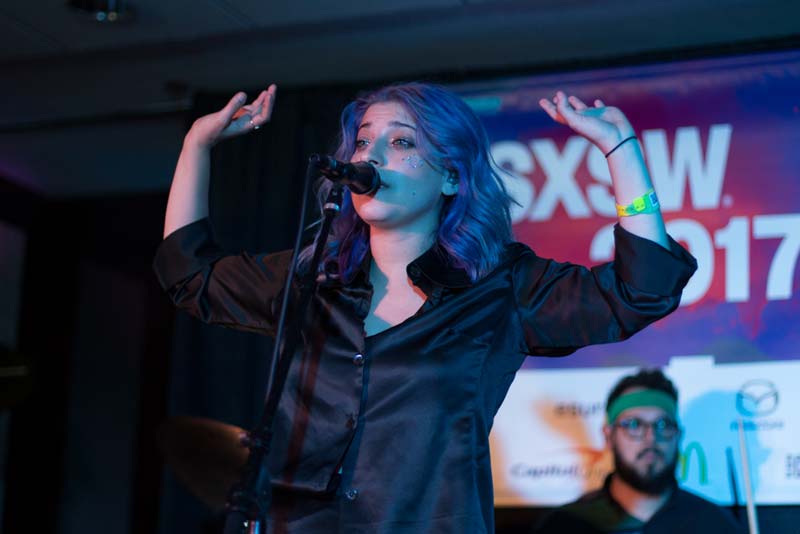 We closed the night off with the pop beauty Ariana and the Rose at the 18th Floor at Hilton Garden Inn. Something worth mentioning: this is the kind of pop that we like. She was super energetic and for having such a crazy schedule this week, she was on point! Here’s an intro to Ariana and The Rose.

With that folks, we conclude another year of covering SXSW 2017. In case you missed other highlights, make sure to catch out previous daily recaps and subscribe to our Spotify channel to hear more of the best of indie music.