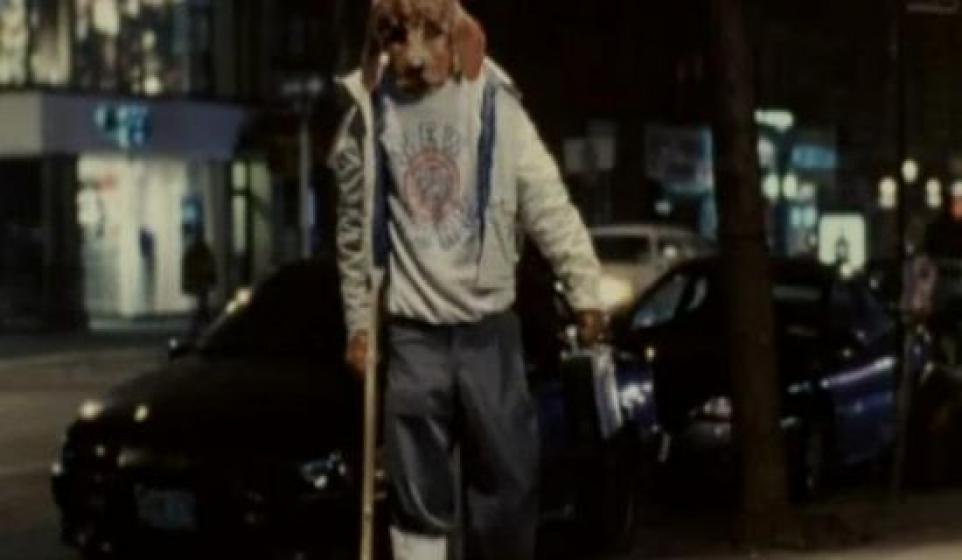 Before David Guetta took a turd on the country, France was the epicentre of quality bread, cheese and electro-house. The latter movement's halcyon days can be traced back to 1995 and to Daft Punk's “Da Funk,” an acidic instrumental that, two decades later, still stands up as one of the Best Songs Ever.

“We wanted to make some sort of gangsta rap and tried to murk our sounds as much as possible. We've heard that the drums sounds like Queen and The Clash, the melody is reminiscent of Giorgio Moroder, and the synthesizers sound like electro and thousand of other comparisons. No one agrees with us that it sounds like hip-hop.”

The beloved music video was directed by the 90s visionary, Spike Jonze, and stars a man-dog called Charles, who strolls around New York wielding a faithful boombox - a device that ultimately deprives him of the object of his affections (but don't worry, Beatrice and Charles would later reunite in the video for “Fresh”):

No BitCandy post is complete without a classic live clip. But seemingly all live footage of Daft Punk spread across the intranets has been filmed by an intoxicated fan unfit to man a camera. Alas, such will have to suffice until Daft Punk get their shit together and release a live DVD: