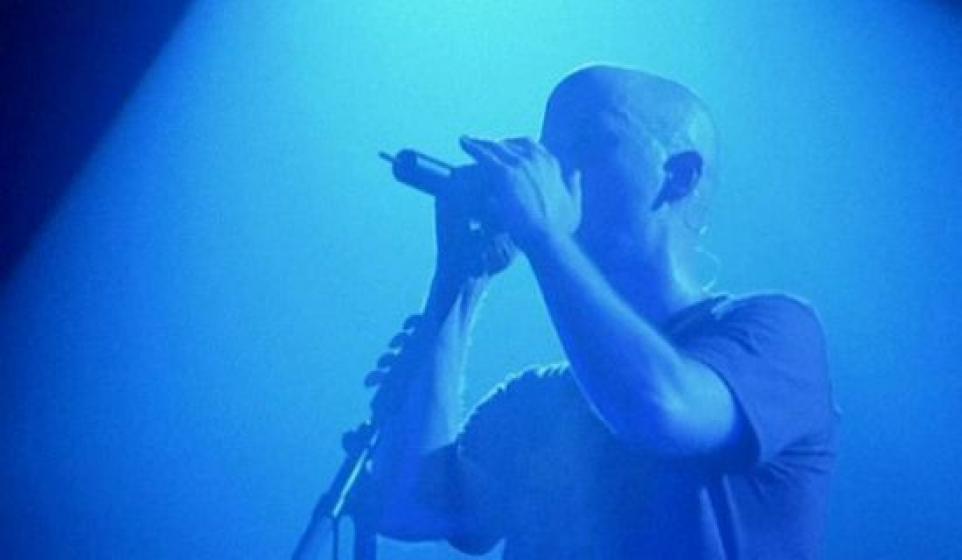 I’ve never really been into Moby. But I always felt as if I could be. I felt like I was him and he was an alternative version of me. But Eminem told me Moby was a bald fag and I guess I believed him. I picked a side and I chose a team. But this song always stuck with me. And with that, I’d like to introduce today’s BitCandy Best Song Ever! Pow!

“Porcelain” was released in 2000, on Moby’s fifth album, Play. Perhaps the best year ever, as I was young enough to really believe that the world would change, and songs like this flooded MTV. You probably also heard it in that film where Leo Decaprio doesn’t wear a shirt and there’s some plot involving a beach.

Get your tissues out and be prepared to feel incredibly alone. ‘Cause If you’re like me and you never bothered to find out what Moby was going on about, reading these lyrics will make that strange lump you get in your throat finally seem perfectly clear. We’ve all been there. Some more recent than others. Personally, it’s a feeling that drifts in and out of my life constantly.
This might just be the most powerful song with the shortest lyrics.

And you haven’t even watched the live version yet. If you’ve always wondered what Moby is like live, here’s a heart-throbbing clip of him performing Porcelain live at Glastonbury. If you know what year this was, that’s one more thing you know that I don’t! Now share this with your unsuspecting friends and make their day a little more depressing! But in a good way!

Tell the truth you never wanted me
Tell me…