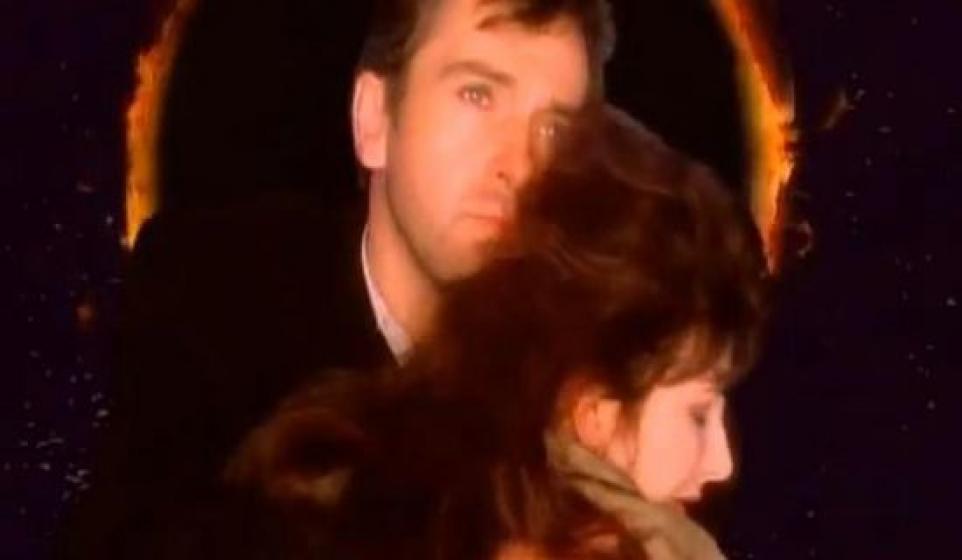 Best Songs Ever: Peter Gabriel 'Don't Give Up'

The Best Songs Ever should strike a chord long after their release. “Don't Give Up” by Peter Gabriel does just that. Gabriel was inspired to write this song after watching a documentary about unemployment and the devastation that this caused for those unable to support their families. Gabriel himself suffered a nervous breakdown in 1985 and infused this personal experience into “Don't Give Up,” a song which, in these times of economic hardship, feels more relevant than ever.

Believe it or not, the living, breathing goddess that is Kate Bush was not Gabriel's first choice to sing those words of comfort on “Don't Give Up.” He initially approached Dolly Parton, who snubbed the opportunity. Gabriel later said that he was “glad” that Parton turned down the offer, because he considered Bush's contribution to the song to be “brilliant.” Which is quite the understatement, but moving along:

“Don't Give Up” is lifted from Gabriel's fifth studio album, So. The single was released in the US in 1987 and peaked at #72. The official video was directed by Godley & Creme, and stars Gabriel and Bush locked in a bitter-sweet embrace. Gabriel was in the midst of a divorce at the time, but he nevertheless insisted on calling his wife, Jill, to get her permission to hug it out with his beautiful co-star:

“Don't Give Up” has since been covered by Willie Nelson and Sinéad O'Connor, Alicia Keys and Bono, and P!nk and John Legend, which is all kinds of “nope.” Being the adorable little recluse that she is, Bush has never performed this song live. Nowadays, Gabriel sings it with a variety of chanteuses - here, Paula Cole, who we think does a frankly lovely job, even though we are irrevocable Kate Bush fanboys (and, ahem, girls):

In this proud land we grew up strong
We were wanted all along
I was taught to fight, taught to win
I never thought I could fail

Drove the night toward my home
The place that I was born, on the lakeside
As daylight broke, I saw the earth
The trees had burned down to the ground
Don't give up
You still have us
Don't give up
We don't need much of anything
Don't give up
'cause somewhere there's a place
Where we belong

Moved on to another town
Tried hard to settle down
For every job, so many men
So many men no-one needs