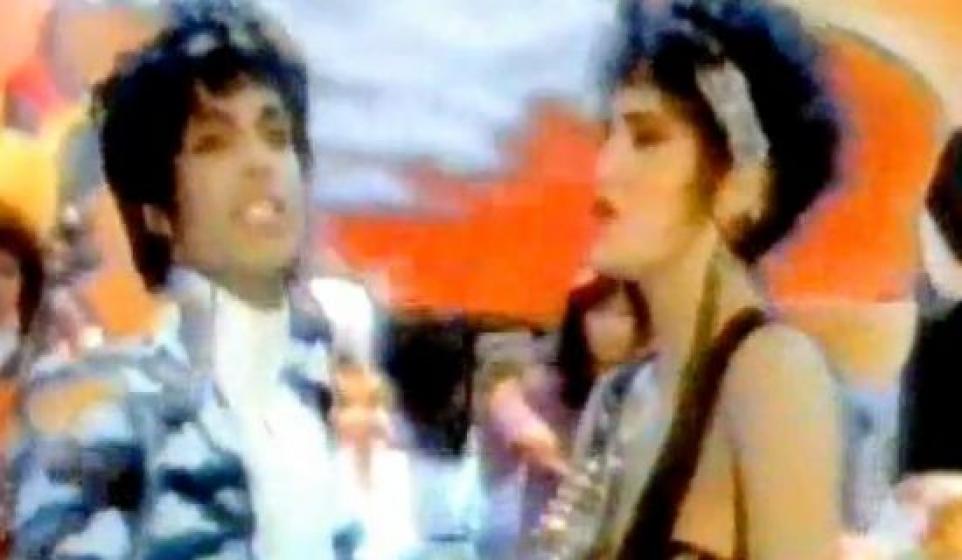 “Raspberry Beret” is one of the finest slices of Minneapolis Sound. Combining finger cymbals, stringed instruments and a harmonica, it signaled an elaborate change in direction for the chameleonic Prince, who is no stranger to the Best Songs Ever club:

“Raspberry Beret” was originally recorded in 1982, but Prince reworked it in 1985, for Prince and The Revolution's seventh album, Around the World. That same year, the song peaked at #2 on the Hot 100.

Lyrically, “Raspberry Beret” is surprisingly innocent. It tells the story of a young girl in a titular hat who seduces men at “Old Man Johnson's farm.” Prince's lyrics were under fire from resident prude, Tipper Gore, at the time, so he had to be extra careful with his words.

The music video, a mash up of performance footage and animation, was Prince's first after lifting his short-lived "ban" on promotional clips. Look closely; it stars the Nirvana and Foo Fighter guitarist, Pat Smear!

“Raspberry Beret” has since been sampled by Justin Timberlake and Daft Punk, and covered by John Mayer, Yo La Tengo's bassist, James McNew and R.E.M.'s side-project, Hindu Love Gods.

At this point in Best Songs Ever, we would usually bring you some classic live footage. But Prince being, well, Prince, has banned pretty much every live video out there. Thus, this clip from Today Show in 1996, when Prince surprised a fanboy host, will have to suffice:

I was working part time in a five-and-dime
My boss was Mr. McGee
He told me several times that he didn't like my kind
'Cause I was a bit too leisurely

Seems that I was busy doing something close to nothing
But different than the day before
That's when I saw her, ooh, I saw her
She walked in through the out door, out door

Built like she was
She had the nerve to ask me
If I planned to do her any harm
So, look here
I put her on the back of my bike
And we went riding
Down by Old Man Johnson's farm

I said now, overcast days never turned me on
But something about the clouds and her mixed
She wasn't to bright
But I could tell when she kissed me
She knew how to get her kicks