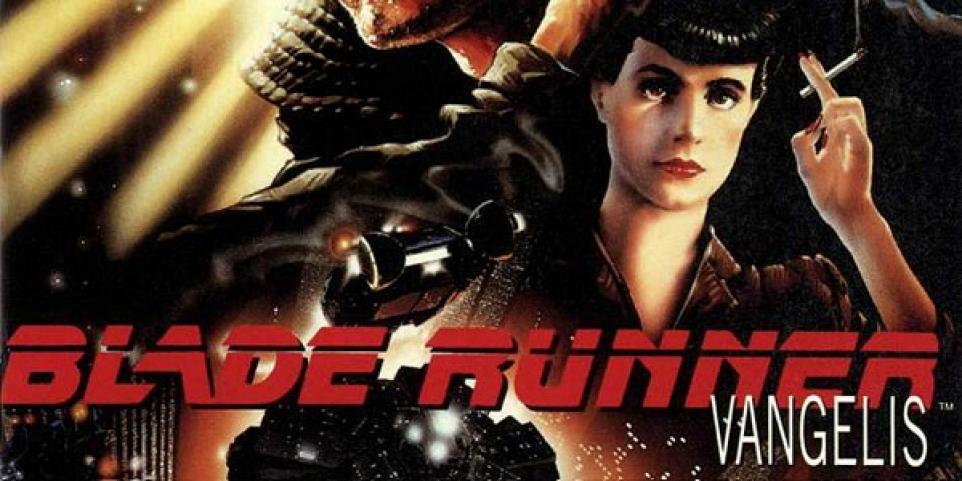 We have not featured a film composition for quite some time (our last being John Murphy's “In the House In a Heartbeat," so today, BitCandy take a look back at Vangelis' “Blade Runner Blues,” one of cinema's Best Songs Ever and the sound that defined Ridley Scott's 1982 science fiction EPIC!

In 1983, the soundtrack to Blade Runner was nominated for Best Original Score at both the Golden Globes and the BAFTAs. But despite the critical praise, Vangelis (whose real name is Evangelos Odysseas Papathanassiou, FYI) did not officially release the soundtrack until 1994.

“Blade Runner Blues” is, hands down, our favorite song from the score. This 8 minute ambient synth EPIC flawlessly encapsulates the futuristic dystopia that Scott envisioned in the film. So when you have a spare moment, please sit back and indulge in this slice of Vangelis GENIUS.

And before we go, why not enjoy the original theatrical trailer for Blade Runner? Note the date the film is set - 2019. So does that mean we will have a flying car in seven years time?!

SPOILER! Deckard is a replicant!

Stay tuned to BitCandy for more Best Songs Ever!