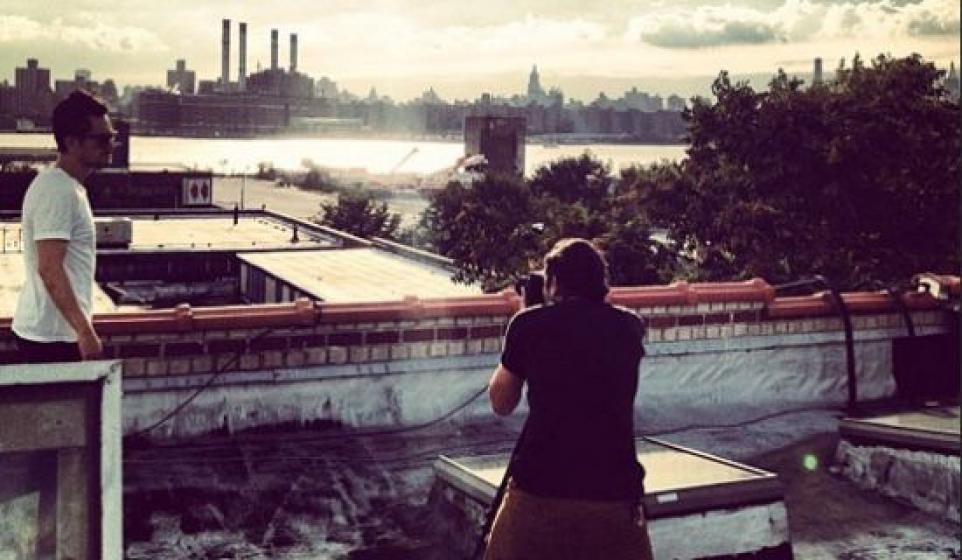 We've talked before in this space about how words are contextual and how personal connotation is actually more important and influential than the actual technical denotation. We usually have this discussion in regards to the word new in our Best NEW Tracks section, and how it shouldn't be taken literally. We're more about quality over here, as opposed to just featuring a track that's been recently released.

For example take this Latest New Song from the Brooklyn-via-Australia chill-wavers, High Highs.

"Flower Bloom" is off the band's debut EP, which came out in November of last year, which in blog-buzz years makes this song a relic. But it's fucking great and if you haven't heard it, that's your loss.

Checkout the official video, which is little more than a drawn-out jewelry store commercial, for High Highs' "Flower Bloom" below:

On a personal level, I am all in when it comes to High Highs. I have listened incessantly to their little four-song masterpiece, partly because it's so good, and partly because it was the only album on my iPhone for a long time.

"Live in Dreams (Wild Nothing Cover)"

You can pick up the High High's self-titled debut EP over at iTunes. Their first full-length album does not yet have a name, but it will be out sometime in January 2013 via Rocket.

Thanks for stopping by Bitcandy's Blogs On Music, where we've always hated those people who want us lifting all our limbs.