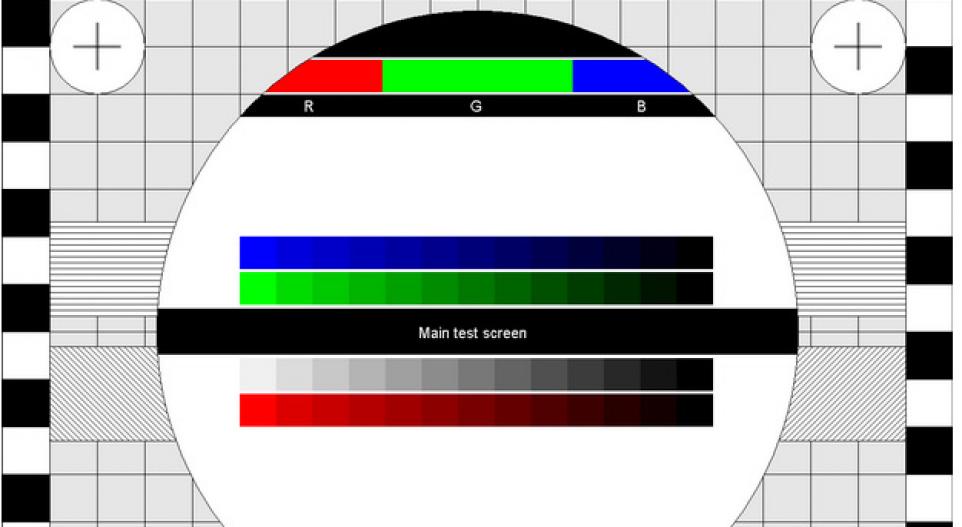 Here at BitCandy we love great music videos as much as great songs.  And hey great songs and a great video together?  Cream!!  So we're starting kinda a Best Videos of 2012 column here and trying out.  So let's get started with some of our latest favorite video…Also, just so ya know this isn't a post where we think everything has to be so fresh within the last 24 hrs.  Since MTV blows ass there are a lot of videos I feel I never get to check out…here are some of our fans this week.

Ellie Goulding - Anything Could Happen

Because no one watches MTV anymore, it can be more easy to miss out on great videos like this, where "anything can happen," including the floating of orbs and crashing of waves, and of course, a token dude with tattoos, bleeding from his forehead. Goulding however, due to said magical orb-floating powers, escapes with a mere bloody nose.

Mumford & Sons - I Will Wait

What’s that you say? A protest song about dickhead bouncers in the early 80s who were against New Wave pogoing! Come hither, dear pogoer, we know a place where you can pogo as free as dwarfs and maidens. We're about to get medieval circa 1983, where one "can act real rude and totally removed" or "like an imbecile." Enter doth YouTube land and rejoice!

It's like a Hallmark card puked in a snowglobe, with no shortage of love or penguins. By the end you will root for these penguins as they do penguin things like sail and fish. They will need your rooting most when the pirates come and they fight like 1920s boxers. And in the end there will be an even smaller shortage of love.

This is not new but one of our favorite guitar-pop-r-a-double-d songs from Jamaica - formerly Pony Pony - and one of the best lyric videos ever. We remember 'miniskirts'. How 'bout you?
<SCRIPT charset="utf-8" type="text/javascript" src="http://ws.amazon.com/widgets/q?ServiceVersion=20070822&MarketPlace=US&ID..."> </SCRIPT> <NOSCRIPT><A HREF="http://ws.amazon.com/widgets/q?ServiceVersion=20070822&MarketPlace=US&ID...">Amazon.com Widgets</A></NOSCRIPT>

Consider this "(You Gotta) Fight for Your Right (To Party!)" on meth for the little boy in you who dreamed a little dream that your action figures would one day come to life. And then skate-punk, molotov cocktail-destroy your house, defile your parents notion of family and sacrifice you in the name of a monkey mask. You may have dreamed this more than once.

Wolf Larsen - If I Be Wrong

If you thought the sweeping Leonard Cohen, string-woven delicacy of burgeoning singer-songwriter Wolf Larsen couldn't get any more crystalline, enter the world of friend and director Pete Lee, with a niche fix on Hong Kong-style fight choreography and a circus bag full of tricks from Spanish projection magicians to pink mohawks, that he somehow turns into the most hypnotizing break-up montage ever. And Larsen only plays a bit part.

"Welcome to the inner-workings of my mind," wafts around the female Ellie Goulding-esque half of rising NYC duo MS MR, handing over the visual reigns to an ad nausea flow of pop-culture gifs and images from the inner-workings of a mind we are both frightened and titillated by. We're still not convinced they haven't been sucked up by their Pinterest account, this being their attempt to communicate with the real world.

Dispelling rumors of an impending break-up, witness Freddie sermonize, laugh like a Roman emperor at the thought of the end of the band, and proceed to cement his and Queen's place in arena rock "forever." "We're not bad for four aging queens, are we?" he scoffs, before taking the wolf-howl mantle, a few thousand 1986 fists raised to the Wembley Stadium skies.
Ya see…there you have it.  Bet you never thought you'd see some Live Queen awesome shit or orbs via Ellie Goulding or David Byrne in a smaller than usual suit…but then that's hopefully why you visit our Blog.  Thanks for checking out some of the Best Videos of 2012.
Like, Follow or Talk Shit About us here:
<p><a href="www.Facebook.com/bitcandy">www.Facebook.com/BitCandy</a></p>
<p><a href="www.Twitter.com/bitcandy">www.Twitter.com/BitCandy</a></p>
<p><a href="www.SoundCloud.com/bitcandy">www.SoundCloud.com/BitCandy</a></p>