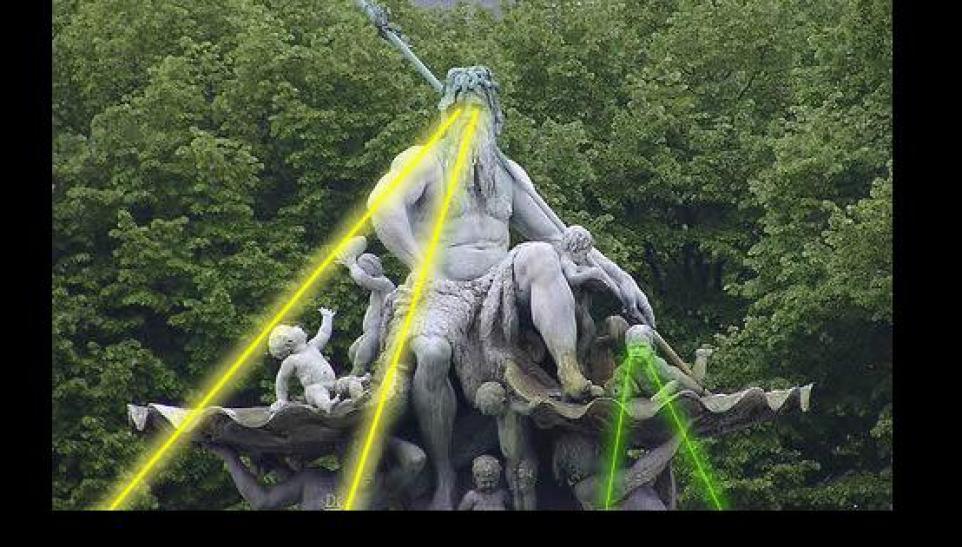 Best Alternative Pop of the Week

Yes!  It's the Best of The Week via our PopKiller column from our LA Music Blog, BitCandy.

Between the drama with SOPA (aka the bill in Congress to destroy the Internet), Wikipedia going dark (with other websites like Google joining and "partially" blacking out) and yesterday, Anonymous taking down the RIAA, Universal Records, websites and ,more..it's been a fun week for revolutionaries.  So let's take a break and embrace the fact (now that the SOPA bill has been temporarily defeated) that we can still post Mp3s, share music, make lewd remarks and not be charged as felons for I don't know...making a mashup (or any of the previous).  C'mon Government ... WTF!

Without our friend the internet and freedom...I wouldn't be able to post and bring you the weekly best of our Alternative Pop Music, Remixes and Mashups aka our PopKiller Column.  At PopKiller there are no such things as guilty pleasures.     Let's kick off the best alternative pop finds of the week.

"Somebody That I Used To Know" - Walk Off The Earth.

Do you know what the funny thing is? For the last 3 weeks, anyone trying to buy "Somebody That I Used To Know" by Gotye on iTunes would not get Gotye...they'd get this cover version!  Gotye was like #7 search result.   Gotta love dem algorithms.  Gotta love this viral cover video by Walk Off The Earth.

"Charilie Brown" Coldplay - next single from the pussy-whipped band, Coldplay.  Whatevs, I like this.

'Bangarang" Skrillex - Holy Crap this song is going to commercial alternative radio and getting "radio adds!"  Yes!!!   Skrillex, we'll be rooting at the Grammy's

Drake "The Motto" - damn friggin Internetz!...why do you make music so hard to find?  This is the next single coming from Drake...but where can you find it?  Apparently only as a track that's only available at iTunes (or here).

"Turn Me On" David Guetta featuring Nicki Minaj - the next single from the Frenchy DJ.  Speaking of which, I think it was the French that invented Cheese.  p.s. David Guetta is French.  p.s.s. Sometimes Cheese tastes good.

So bummed that Skylar's solo career hasn't taken off yet.  She's the real deal evidenced in this more "singer / songwriter" original demo of "Love The Way You Lie" later recorded by Eminem and Rihanna.