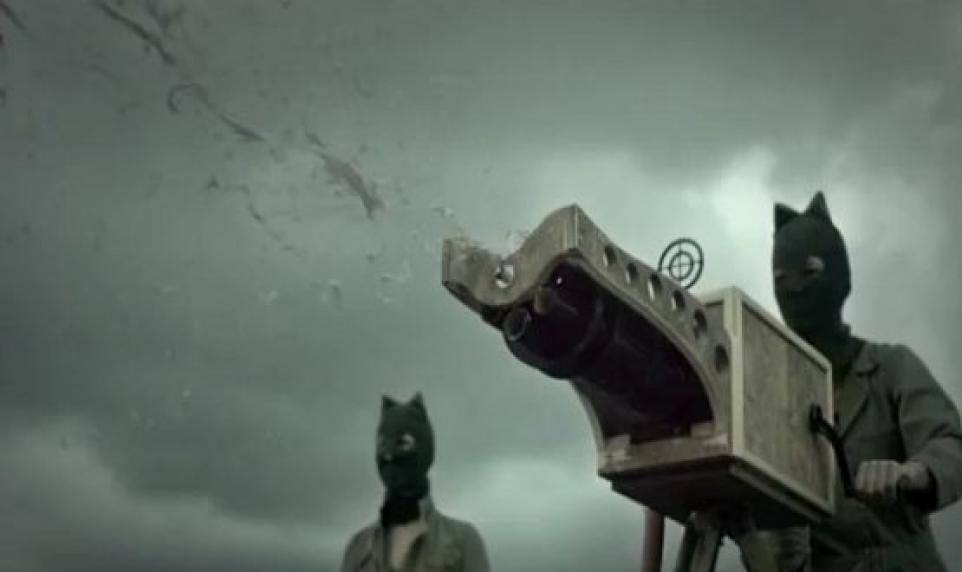 "Gone Again"  will form part of the TV network's annual MP3 giveaway, with Mastodon, The Rapture, How to Dress Well, Ne-Yo and The Tallest Man on Earth amongst others also set to unveil free tracks.

There is not much to say of the track itself, beyond the fact it's typically Best Coast. Teenage angst lyrics referencing weed, kittehs and heartbreak ("I just got high / but I know that you're gone again / I know that you're gone again / The cat's awake / He won't give me a break / I wanna go back / But I know it's too late"), melancholically layered over some chiming, simple guitar chords - the hooks are instant, bright, and while progressively static from "Crazy for You"-era material, this dose of surf-pop is too damn endearing to not enjoy.