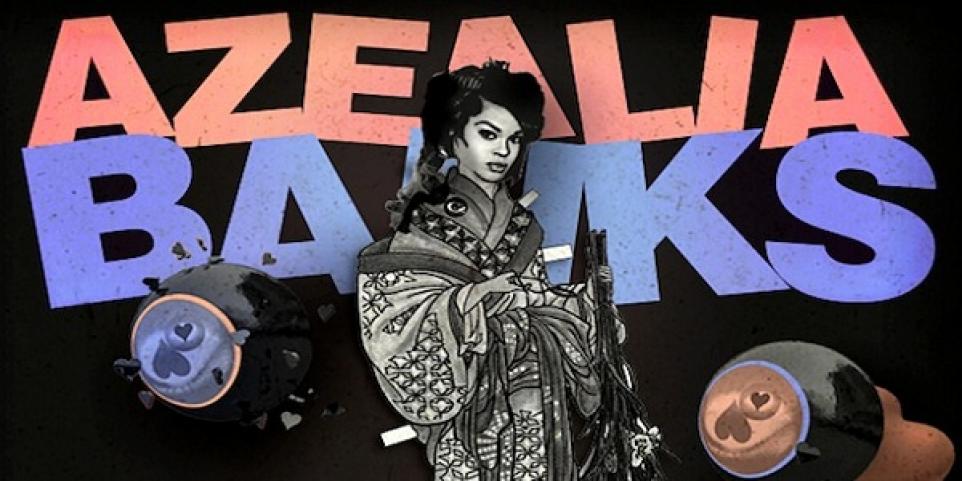 Somewhere Kreayshawn is laughing her ass off. The Harlem she-wolf, Azealia Banks, has just dropped the restless R&B track, "NEEDSUMLUV," which samples Machinedrum (better than Machinedrum samples himself) and Aaliyah (which is apt, considering Banks released the track on the late singer's birthday (Jan 16th)).

"NEEDSUMLUV" throws a questionmark if this gal is more than "212's" quirk-rap bombs, with Banks instead shooting to showcase her pretty pretty pipes with dis one. FYI - Banks tweeted the track is "about being a guy's other girl. It's about knowing that ur number #2, but still sticking around in hopes of becoming #1." DEEP! Check it below.

What do you think?   What does Paul Epworth think?  (the mega producer behind Adele and Foster the People who is apparently slated to make the Azealia Banks ablum).

Is there a song here or just cutting room floor material ala a "B -" M.I.A.