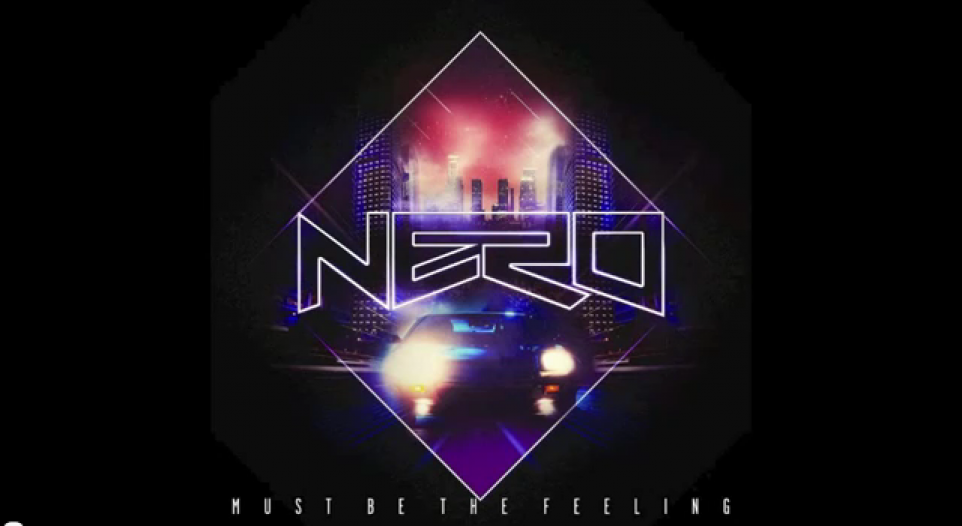 Best New Tracks: Nero "Must Be The Feeling"

Behold the self remix: a chance for an artist to showcase their varying styles and ideas as well as to reach out to a different crowd. Sure, you could be a cynical ass and say that the self remix is just a cheap way for artists to put more music out without coming up with an original idea, but what about live performances? Most electronic artists' shows now are a huge set of self remixes that are better and more exciting than the original.

Enough with music philosophy -- check out this quasi-self remix from Nero and Flux Pavillion:

It's dark and ominous electro dub thriller. While the original is a cool track, it's a little bit lighter than I want from Nero. The remixed track really brings down the tempo and puts a lot of meat on the bones, making it more in line with what I've come to expect from the man. Flux Pavilion's addition of a polyphonic chord progression, while slow and deliberate, will keep you guessing and adds a new and welcomed flavor to the track.

While it's not out on beatport yet, keep your eyes open because it should be there soon. Until then, I expect you'll be on soundcloud like white on rice.