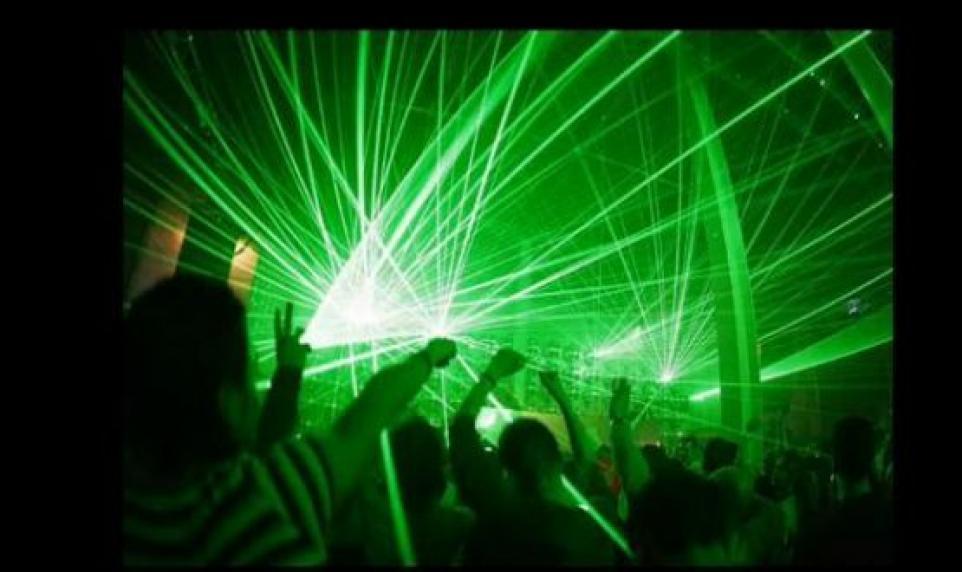 Ok so I thought it would be good to start a weekly / bi weekly compilation of Best of Bangers...you know those nose cringing to floor filler songs, breaking and buzzing on the web.  On that note, there are a couple blogs i really admire like Feral Party Kids, VacayVitamins, Salacious Sound, and Chubby Beavers really bringing the banging electro beats out but what I really wanted to do was start a filtered weekly version of the gems. (Ahh that filter concept).  So here's the 1st installment electro bangers, dub step nose cringers and worth remixes to melt your Ipod.

Warp - Bloody Beetroots & Steve Aoki (Wonkap Blows It Up Remix) - this is an oldie but a goodie and the recent remix take it to another level.

Blood On Our Hands - Death From Above (Justice Remix) - yeah this is like 4-5 years old but it still sounds pretty amazing and just rediscovered it.

Ass On The Floor - Diddy Dirty Money (Zedd Remix) - Zedd's the next to break in the dubstep world.

Sinnerman - Sean Miller & Daniel Dubb - You may have heard this more from the HTC Mobile Phone Commercial than in the clubs, but either way, this one just made #1 on Beatport.