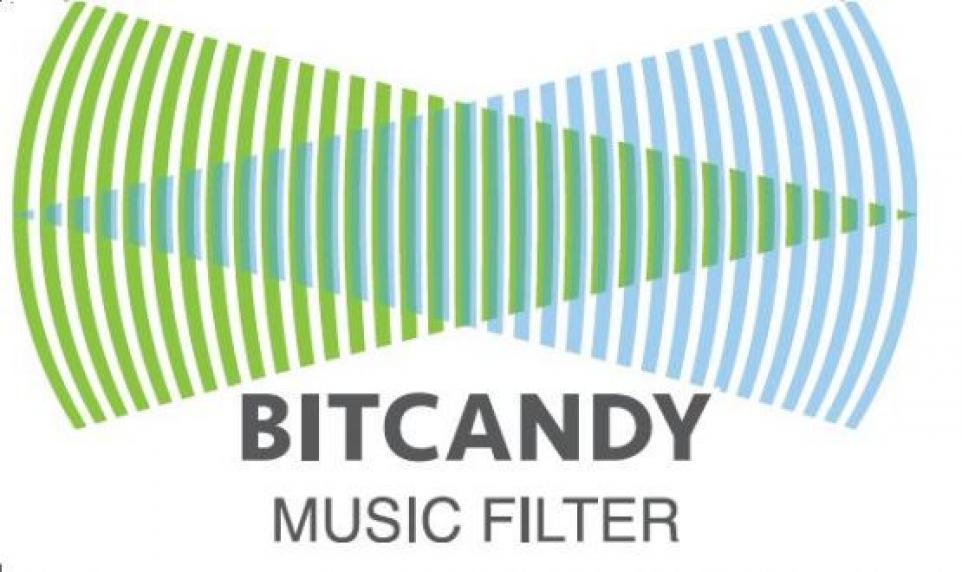 Damn I don't have time to watch "River Monsters" cuz I got so many blogs to read!  True. True dat.  But at BitCandy...we realize there are way tons of Blogs to visit.  How about one place to bring it all together for Blogs On Music.  That's where we'd like to come in.

Below you'll find our humble picks for the best of the week, blog postings and new music releases.  Let's get to work:

The Chain Gang of 1974 - "Devil Is A Lady" - Damn, what a way to kick off a blog post.  Turn this Chain Gang Upppp!  Ahh if Steve McQueen only had this music as they were tarring those roads in "Cool Hand Luke" they would have got done even faster to "do nothing."  Ok that's admittedly a pretty far out analogy.  But hey this IS The Chain Gang of 1974.  Awesome song here with "Devil Is A Lady"...that title is so true especially when it's your landlady and you owe rent.

Atari Teenage Riot - "Is This Hyperreal?" - I love this.  I'm saving this song to play on judgement day / 2012.  For some reason I think that day might sound something like this...from the new Atari Teenage Riot just out

Anna Calvi - "Rider To The Sea" - And now for something completely different.  First Anna is an amazing singer...and tied for that she's a killer guitar player. From the self titled album released earlier in the year.  Sounds like a Quentin Tarrantino movie embodied in a guitar.

Death From Above 1979 - "Black History Month" - Before MSTRKRFT there was Death From Above 1979.  And though I was born around that time I missed out completely on the wave of DFA 1979 and most recently experienced it for the 1st time since released circa 2004  Just check out these lyrics: "Do you remember a time when the city was / A Great place for architects and dilettantes / A nice place place for midwifes and crossing guards"  Awesome.

Teddybears "Rocket Science" - The Teddybears pretty much dropped a bear deuce on this new album but this song "Rocket Science (feat. Eve)" is by far the best track on the album.  (sorry Robyn, but you should have side stepped this album for guest appearance).

Teebs "King Bathtub" - for those fans of Flying Lotus that maybe want something a little brighter...like something to wake up to rather than go to sleep with at 3 A.M. on a metropolitan city night...Teebs might be your itch.