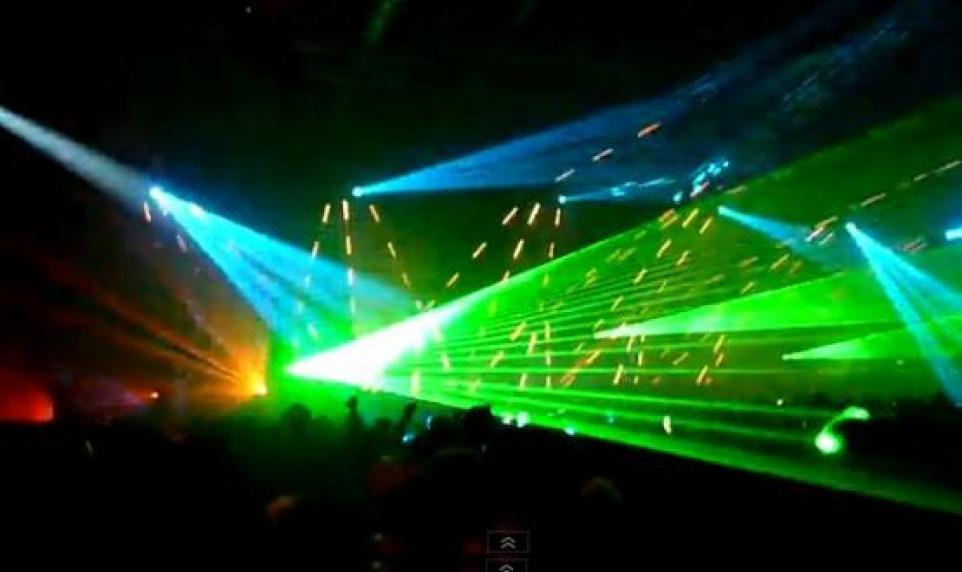 Okey Doke.  Since BitCandy is a Filter...we're not always jamming up blog posts with the "whatever" news and mp3s of the day.  Instead...we'll go through a couple thousand new songs andt thus  here's your latest dose of thou electro-ist bangers, Sir and Madame:

"I Wanna Go (Disco Fries Extended Mix)" - Britney Spears.  Who doesn't love this new Britney video?  It's fun, weird, and watchable multiple times (besides the high levels of Volkswagon product placement...Larry Rudolph...how much did ya get for that?).  Britney seems 70% alive in this video rather than her usual zombie 30% level of awareness, so that's a little bit of Britney ray of sunshine.
"All Night Long" - LMFAO vs Ellie Goulding vs Mann vs Darth & Vader.  Newly BitCandy anointed Mashup king 3Lau turns our all the stops and brings together thou Motley Crue (minus Tommy Lee and Vince Neil) in a "vs vs vs vs" tour de force.
"Book Of Harmony" - Nero   Nero is our Hero.  We're still waiting for some Marvel comic book movie to come out based upon dubmaster Nero, who crushes evil doers with a face full of bass.
"Childish Games" - Adele vs Childish Gambino vs Ol Dirty Bastard vs Backstreet Boys.  Maybe our favorite Mashup of the last couple months.  This is what makes a great mashup...bringing multiple genre from multiple decades into a cohesive new HIT!   All praise mash up artist D.Veloped.
"Children Vs E.T." - Katy Perry vs. Robert Miles.  On the Mashup scene 3Lau is definitely giving the oldsters a run for their money.  If his finance studies at Washington University are as promising as his Mashup jams...Wall Street's in for a rude awakening.
"Fuck Tha Police (Figure Bootleg)" - NWA.   I just got a parking ticket on 4th of July for an expired meter.  WTF!!!!   Expired meter on a Federal Holiday....?! Again ... WTF?!  Oh the sign says Metered Parking 10am-6pm EVERY DAY.  Los Angeles Parking and Police...this one's for you ASSHoLEs!!!!
"Girls Who Save The World" - Alesso vs Dragonette vs Britney vs Swedish House Mafia vs GEEZ...too many more to mention.  Damn is it just me or are these mashups starting to throw in everything BUT the kitchen sink.  That's ok...bring the kitchen sink.  3Lau strikes again.
"The People Serve On" - Lupe Fiasco vs Handsome Furs - thou tasteful Mashup from The Hood Internet.  Hood...you gotta step up your game ... 3Lau and D.Veloped are walking into your Hood and stealing your Internet.  Doh.
"Pumped Up Kicks (Butch Clancy Remix)" - Foster The People.  OK I've been hearing "Pumped Up Kicks" for 24 months now.  So instead of putting my head through a wall hearing it yet AGAIN...I've instead got a nice smile on my face thanks to Butch Clancy (whoever the f you are?)
"Rave Dirty (3Lau Mix)"  - Wynter Gordon.  This song was a #1 hit in the U.S. in the clubs...but overseas it has REALLY taken off especially in Australia where it's like the pop song of the year.  Cowritten by Nicole Morier who's known as her fierce role of indie / electro / surf / 60s front goddess of Electrocute.