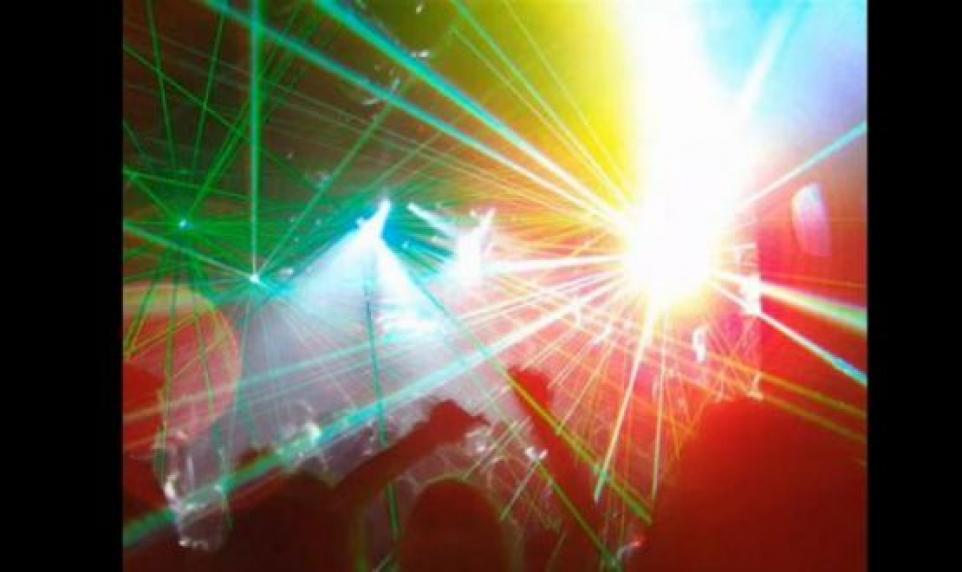 Ahh, fortunately we made it through the 'Rapture'...if only to make it to this week installment of Best of Electro Bangers.  And that's good enough for me.  Let's see, Nuclear fallout, Tornados, Flooding, The Rapture...what else can I survive this year?

And damn if i didn't have to go through HELL and back to find all of these for ya. Well not really.  Just a lot of bandwidth. But, hey it was a lot of fun.  Hehe.  So here ya go!

"Mr. Brightside" Nicademass Remix) - The Killers - If this wasn't already your favorite song...it now probably is.

"4 Minutes" (Love and Light Remix) - Justin Timberlake and Madonna - Hardly recognizable as the overthetop hit from 2000 something but the "Love and Light" team put a crazy new spin on this one.  Oh and p.s. Madonna, if you didn't get the memo...You can stop now.

"Go Go Go" (Russ Chimes Gunman Remix) - Broke One - Broke One is an artist I'm sure very different from Lady Gaga's producer, Red One, who is also now known as Rich One.  Recently a top song on Beatport. Love it.

"Just LIke That" Ludacris vs Ratatat.   Watch out for this guy The Friendly Giant.  He's creating and posting up some righteous mash ups.

"Watch You ft. Clinton Sparks" - Benny Benassi.  Caught this one from the guys at Fresh On Campus...really tasty blog and even tastier electro banger from the master of electro himself Benny Benassi.  If you haven't checked one Benny's 1st release "Benny Benassi Presents The Biz"...it's an exceptional album.