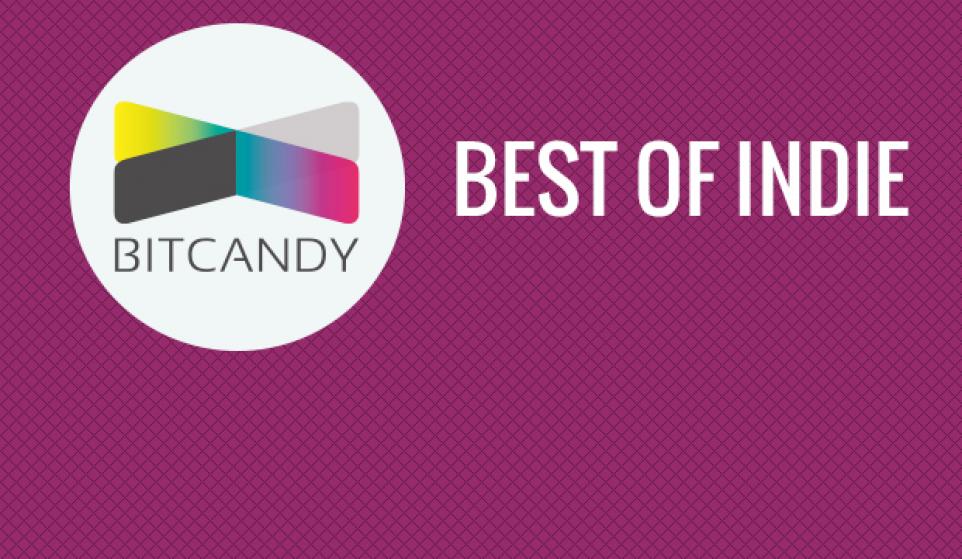 Welcome to 2012, music fans! Y'make it through okay? Kicked the stinking hangover yet? If not, allow us to medicate you with eight scrumptious slices of indie music, hand-picked by yours truly, BitCandy...

J Mascis – Very Nervous and Love/Several Shades of Why

In March last year, Dinosaur Jr front man, J Mascis, abandoned distorted guitar-rock in favor of eloquent acoustic melancholy for his debut solo album, "Several Shades of Why." Emotional peaks were reached during the endearing fragility of "Very Nervous and Love," during which Mascis husks with a genuine anxiety: "I can't speak my mind/I can't even speak." Meanwhile, the album's title-track saw Mascis continue to shun trademark Jazzmaster volts for placid finger-picks and strings, exposing the song-writing genius beneath.

Holy Ghost! - It's Not Over

DFA Records kick off the New Year with a free download from electro breakouts, Holy Ghost!. Grab "It's Not Over" -- which sounds like someone has flown Howard Jones and his synths into the contemporary lights of the 21st century -- below.

Holy Ghost! - It's Not Over by DFA Records

F'sure, Tim Hecker is ambient king of the moment, kinda like a modern day Eno, just minus the bad mullet. Fresh from featuring on a whole bunch of hipster media outlet's "Best of 2011" lists, BitCandy bring you our fav track from Hecker's sixth LP, "Ravedeath, 1972," the hypnotic drone, "Hatred of Music II."

Continuing forth the ambiance, BitCandy bring you Nicolas Jaar's "Colomb" - taken from 2011's "Space Is Only Noise." We have been playing this non-stop this week in a desperate attempt to reach a sense of inner calm post-Xmas / New Year madness -- and we recommend you give it a go, too.

Everyone needs to keep their eyes on San Fran's Silver Swans, who drop their new album, "Forever," on February 7th. Taster astral album cut, "Secrets," below, along with a vintage number from these ethereal electro dream-poppers, "Best Friend In Love."

ESG  - What She Came For (Wild Geese Leyline Dub)

Last April, Domino Records released an EP of Franz Ferdinand covers to coincide with the annual capitalist-fest that is Record Store Day. Bronx funksters, ESG, were assigned "What She Came For" -- a song originally taken from "Tonight: Franz Ferdinand." Domino have just dropped Wild Geese Layline's dub mash up of the ESG cover, which kinda evokes Soup Dragons-esque 90s baggy. Dig it below!

ESG - What She Came For - Wild Geese Leyline Dub by DominoRecordCo