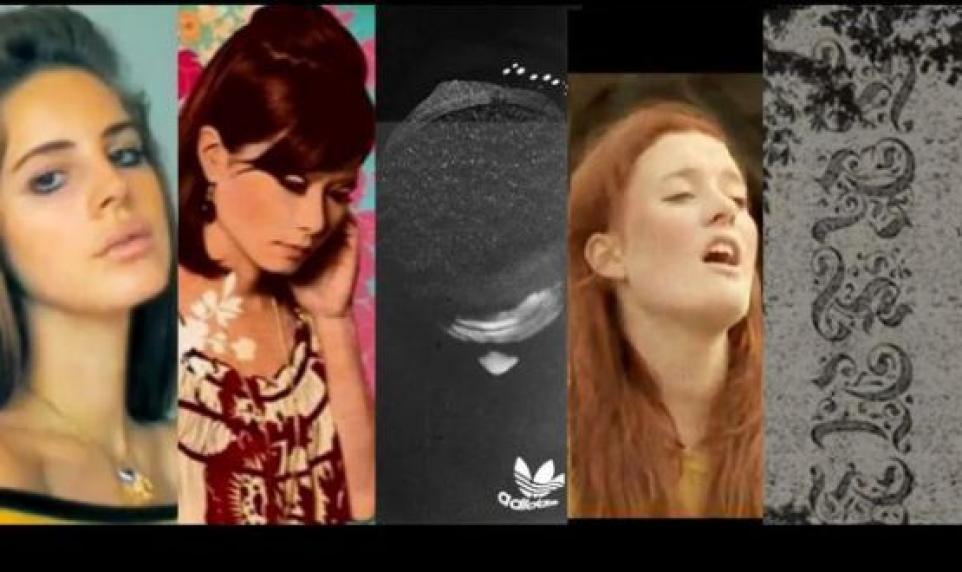 Best of Indie - Week 41 is here in our Blogs On Music.  Can you imagine..it's only 10 or so weeks away til we celebrate a dude who dresses to the "nines" in red and has a "thing" for cookies & sliding down chimney's.  Hmm...Awkward!!  With that in mind (or not)...here's our Filtered picks of the week from the indie world (that is, our "less snobby" version of the indie world aka artists who can actually write songs you can sing).  Let's get started.

"Initiation" The Weeknd - New song put out recently from The Weeknd that all the bloggers are creaming over for good reasons.  Apparently, The Weeknd have massive record deals on deck but they apparently have shut every label down.  My heroes.

The Weeknd - Initiation by The_Weeknd

Lana Del Rey "Blue Jeans" (Penguin Prison Remix) - This is fantastic.  Even with lip implants, Lana Del Rey is in our hearts.

"Rebellion (Lies)" - Sophie Ellis Bextor (Arcade Fire Cover) - Brilliant cover from part of a compilation called "Songs To Save A Life" which is a cover album of notable artists benefiting "In Aid of Samaritans" You can stream the entire set here free.  Below is Sophie's brilliant Arcade Fire cover.

"Nights Like This" Icona Pop - Yes we've been following them for years when they first appeared with their brilliant song "Manners" on a Kitsune Maison Compilation years ago (um, like the ONLY good song out of 18 tracks I believe).  Hey, Kitsune Maison...stop eating (I mean putting out) the cheese and release more great ones like Icona Pop.  This Swedish company, Ten, who released Icona Pop is also behind Niki & The Dove.  Not a bad tack record from Ten Records (HINT: Listen up, Kitsune Maison!).  Video here as well (sorry you'll probably have to see some shitty commercial).

"Never Understand" Asobi Seksu - We love Asobi Seksu.  Not just because she is so hot but also she delivers the goods.  That's right...Asobi Seksu, give me a ring :)

"Dare-gale" Jacaszek - Damn Ghostly International Record Label....you have won my heart. Bless you for signing Jacaszek.  This is maybe the only album release I'm TRULY looking forward to.  Jacaszek is a Polish classical composer who sets his magnificent compositions within an electro chill dark type atmosphere.  His album "Treny" I absolutely fell in love with and I will buy whatever he releases. Free download here below!