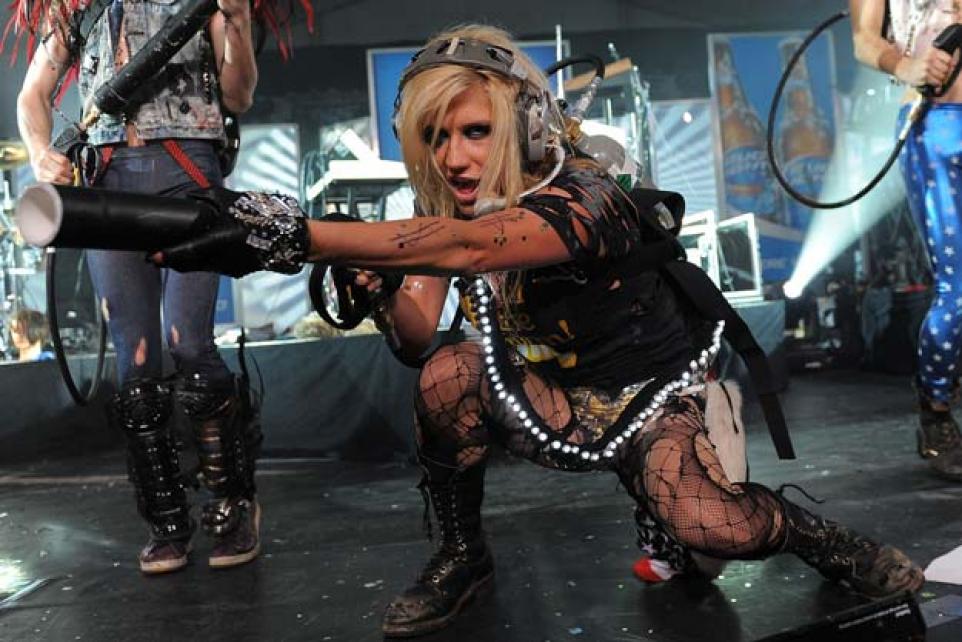 Hi and wassup.  You’ve reached the Latest Music Tracks of BitCandy’s Weekly “Best of Alternative Pop” which we so affectionately called PopKiller.  It’s here where “pop music” is not a dirty word.  Our “pop music” is dangerous, edgy, will have sex with your grandmother, and get called in by the neighbors for being too loud and suspicious.  But we’re just having a great time.  Here are the latest of best of “ our type” of pop, remixes, mashups and more.

Thanks to R3hab, a man who spells his name with a #3, this once lame Dev and Enrique song is now finally listenable.

So creepy yet so awesome.

I have to admit the last Keane album sucked donkey dicks.  But this song with Alesso at the helf of the remix is making my toes curl (in a good way).

Very politically incorrect song from 5kinandBone5.  Oh, you hot asian girls.  P.S. did you see this is "with" Long Dick LeRoy???!!

One of our favorites from the new Nicki Reloaded "album."

Have you heard this album?  Quite good!  This is one of our favorites from the new Hoodie Allen (p.s. it’s a white dude).

Oh Busta … you crazy...taking them by surprise and getting them hyptnotized in the past present and future including this present excellent mashup.

Great remix to the Wilson Phillips hit.  By the way, anyone ever hear the story of Bijou Philips taking a public pee on the table in an upscale restaurant standing on a table.  I heard it’s true.

Loving this from Rhymesayers.

Thanks for tuning in to LA Music Blog, BitCandy.   Sorry we missed PopKiller Week 15 last week...there was simply too much crap and that’s what BitCandy is...a Music Filter...just posting the best for your sweet delicious ears.