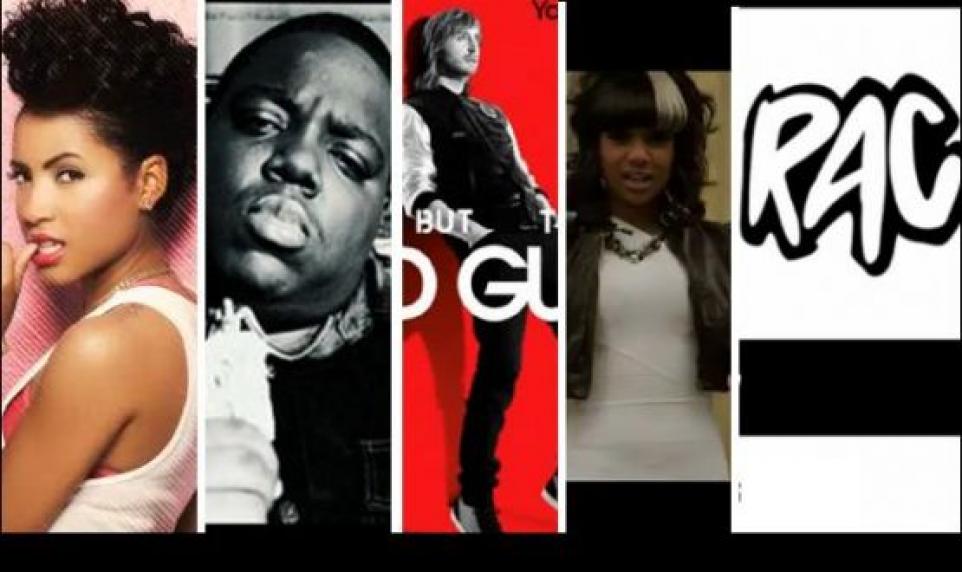 Guetta, Sabi, Nortorious B.I.G., B.o.B., Rihanna, Remma Major, RAC and more...what do they all have in common??  You guessed it!!! They aren't going to default on the sovereign debt!  That's just one reason why Ke$ha and the aforementioned are better than...(drum roll)...GREECE!  (check the news today and see what I mean).  In the meantime, American pop stars can still at least make "interest only" payments on their own maxed out credit card bills.  But with popkiller gems like these...soon they'll have a zero balance.

Let's get started with this weeks PopKiller (aka Alternative Pop that does not suck cheesy assburgers):
"Without You (R3hab Remix)" David Guetta feat. Usher - What do you think Usher would say in 1999 if someone told him that in 2011 he's going to be a "4 on the floor" disco star.  Let's just say if we were on a roof.  And my car was parked below.  I'd move that car right away.  But on the other hand.  Guetta + Usher + R3hab = easier to get through Monday.
"Wild Heart (Zeds Dead Remix) Sabi - Those who know the hits of Dr. Luke (most every song of recent from Britney, Ke$ha, Kelly Clarkson) can look forward to Sabi which is Dr. Luke's new artist on Warner Bros.  Great Zeds Dead Remix here...**not** to be confused with Zedd (who's the more premier dubstep man on the scene...and for which 2012 belongs to the letter "Z"
"Mo Free Mo Fallin" Notorious B.I.B. vs Tom Petty  "Mo Money, Mo Problems" - the story of my life.
"Strange Clouds (feat. Lil Wayne) - B.o.B. - Hey how many takes do you think they took to get that laugh just right in the beginning.  The one thing good about this song is that the rap and hip stars have retired the intro phrase announcement "LADIES AND GENTLEMEN!"
"We Found Love" Rihanna - I was telling everyone that 90s house music was going to come back and that you were going to need to buy all the Korg M1 keyboards you could get your hands on.  I was right...again.   Not as wrong as members of city council where Rihanna shot her last video...it seems astonishingly old men have a difficult time with half naked but yet fully clothed women?  What?!!
"Illest Kid" Reema Major - Ahh, do you hear that track?  It's the track to the march of the Nicki Minaj wannabes.  But seriously, this song is fun...we like it.
"Getta's Calling Solveig Up" Ingrosso/Alesso vs. Foster The People vs. Guetta vs. Dragonette - Holy shit...with all those vs. going on this is going to be some fight.  Nah...we're all lovers when it comes to mashups.
"1979 ft. Liz Anjos" RAC - Great cover here from RAC looking in the rear view mirror with Smashing Pumpkins.
"Stayin Juicy" Bee Gees vs Teddybears vs Notorious B.I.G. - Hey when are we going to change Notorious B.I.G.'s name to "Notorious R.I.P" -- because no one is letting this big poppa rest!  But that's fine by me...as much as we can hear Biggie Smalls is fine with me.  Even and especially if it's over Gibb Brothers classics with a touch of Sweden.
"OMG We R The Dirty Bit" (Re-Edit) Ke$ha vs Black Eyed Peas vs The Kitchen Sink - That's not entirely true regarding "The Kitchen Sink"...there's just so many different artists in here that you might as well say "ahh fuck it...it's the Kitchen Sink."  Ke$ha just might pee in it.