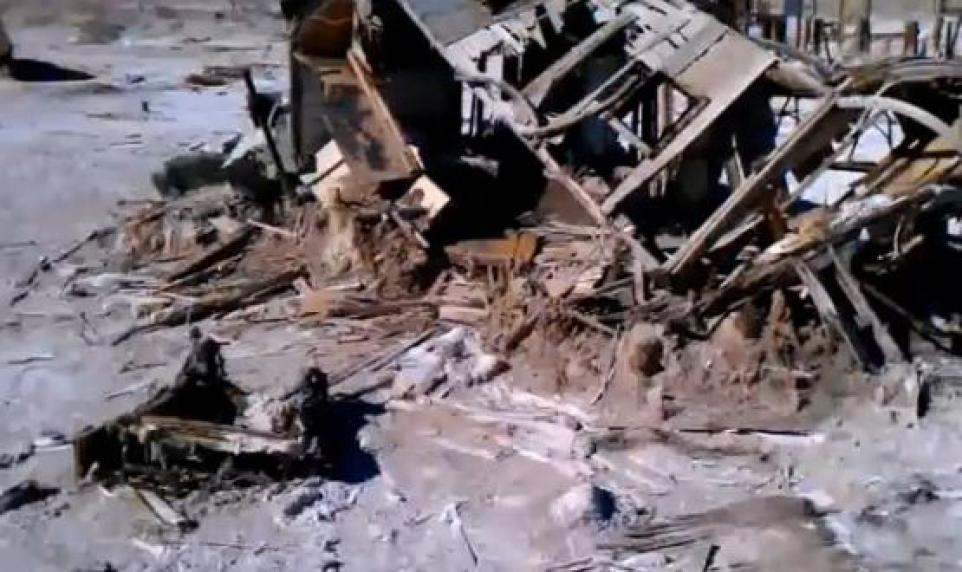 Best Songs (That Saved The World)-Week 21

Ahh the end of the world has been cancelled (or postponed)...but what saved the world May 21st from the rapture you might ask?  Oh, only the most awesome songs filtered and discovered this week from Santigold, Handsome Furs, Bon Iver, Drake, Oh My and more which thou humbly servest to you below.

"The Fox" - Niki & The Dove.  The Best New Artist for 2011 along with Givers coming out on Glassnote.  Free Mp3 provided by SubPop.

"Run This Town" - Oh My.  No this isn't a lame Keri Hilson song.  This is London's Oh My on 679 Records who also brought you Little Boots.  (We've seen her boots and they really are little).

"Just Like That" - The Friendly Giant mashup of Ludacris and Ratatat.  Damn this is great and just a mere glimmer of what mainstream music is going to sound like in 2012/2013?  Keep an eye out for this Friendly Giant character.  Here's his (or her) SoundCloud.  http://soundcloud.com/thefriendlygiant  He's a little hit and miss but mostly hit AND the shit.

"Repatriated" - The Handsome Furs.  SubPop is on fire.  No surprises there.

Thanks to Karen O and Notorious B.I.G. the 'rapture' has been postponed.  Nope no "I'll Stop The World and Melt With You" happening here.

Yes, fortunately this historic date of May 21, 2011 brought not "melting" nor "stopping of the world."  Much to the regret of Doomsday Pastor Harold Camping.