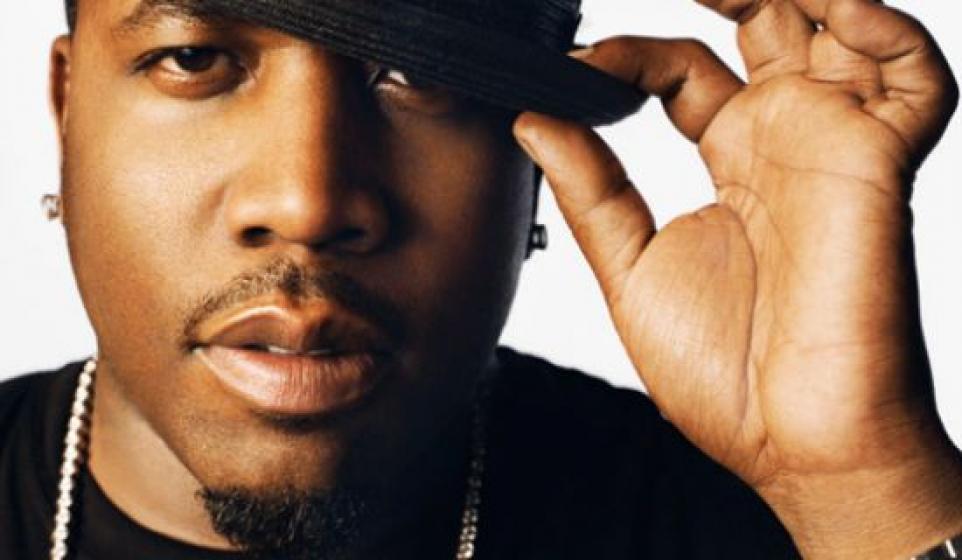 If you haven’t been paying attention to Big Boi’s Mashup Monday series, there’s no time like the present to start. The latest cool song from this collection is “Lanes (Feat. A$AP Rocky, Phantogram, and A-ha).”

A mash up “Lines (Feat. A$AP Rocky and Phantogram)” off 2013’s Vicious Lies and Dangerous Rumors with A-ha’s eternal “Take On Me,” the latter of which makes up the song's backing track, "Lanes" has the feel of a retro summer banger. Like everything else Big Boi has tried on this series, the two tracks blend together masterfully. It’s good to know that while Outkast gears up to save the world by playing every festival known to man this year, Antwan André Patton still has time to express his creativity.

When you take out the seminal 80’s track as its backbeat, “Lanes” becomes “Lines” and this is what it sounds like:

And since I’ll never miss an opportunity to play this video, here’s the most kitsch thing you’ll see today:

“Lanes” is Part 8 of 9 for Big Boi’s Mashup Monday series, so expect it to wrap up next Monday.

Until then, thanks for stopping by Bitcandy, where we get lower than an alligator's navel.