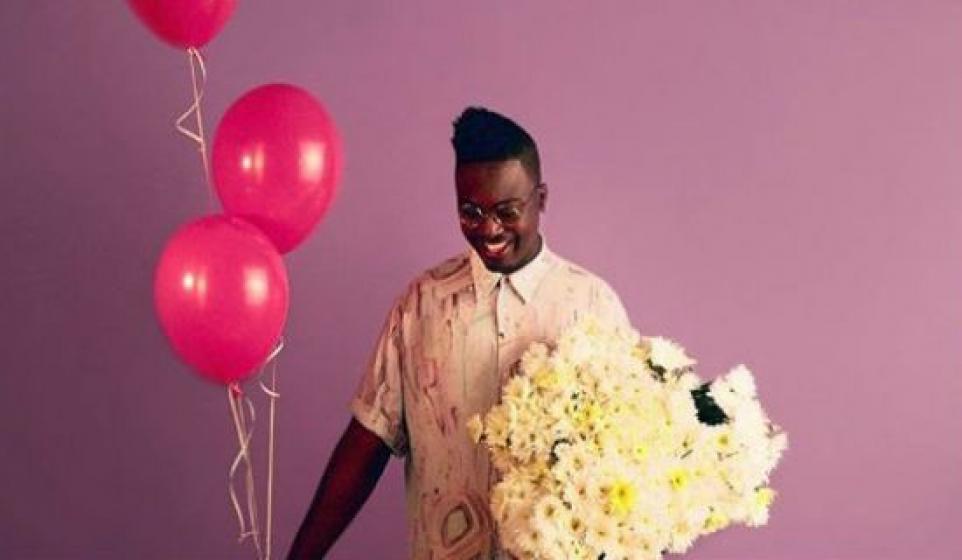 The chosen moniker for Adio Marchant, Bipolar Sunshine, is starting to make sense after hearing his best new track, “Deckchairs On The Moon.”

Unlike his first single “Fire,” “Deckchairs On The Moon” is a sprawling pop number big on hooks and summery goodness. Listening to these two tracks back-to-back makes you think that Marchant just may be bipolar, not to make light of mental illness or anything like that. Driven by a pounding piano chords and a variety of bleeps and bloops, “Deckchairs On The Moon” soars on its on with a chorus as big as anything Bipolar Sunshine has done to date.

Zane Lowe tagged this as the hottest record and the world right now, and while we’re not one for universal affirmatives, it’s hard to disagree with him. Even if you’ve already finished your summer mixes, you going to have to do some re-shuffling to make room for this gem. Hear it for yourself below:

BIPOLAR SUNSHINE “DECKCHAIRS ON THE MOON”

Bipolar Sunshine “Deckchairs On The Moon” is due out July 6th. Pre-order it over on iTunes.

If you want some more info on Bipolar Sunshine, peep the New Artist Find we did on him a minute ago.

Thanks for stopping by Bitcandy, where we’ve reached our limits on surfing on clouds of milk and honey.