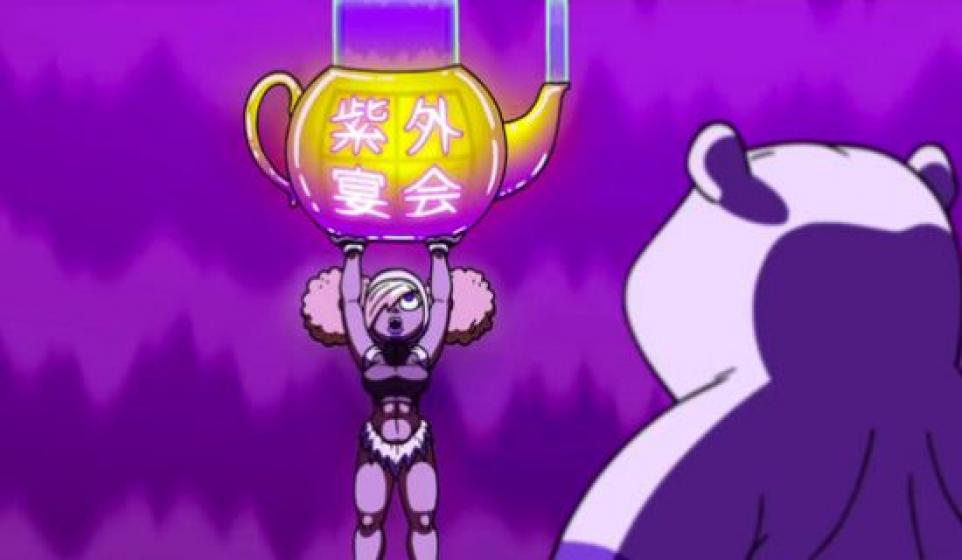 Black Light Dinner Party is an electronica trio from Brooklyn who appear to be on the brink of stardom. They quickly became critical darlings with last year's B.L.D.P EP, and now they've released a best new track, "We Are Golden," off their forthcoming-but-still-untitled-debut-album.

Here at Bitcandy we've got you covered on all things "We Are Golden."

For starters, you listen to the trippy and melodic track below:

Watch the official video of Black Dinner Party's "We Are Golden," which seems to be the love child off a pre-Dreamworks off-Disney animated featured an a psychedelic trip, below:

And lastly, you can play a video game inspired by the above video at the band's official site.

Mystifyingly, Black Light Dinner Party remains unsigned, although I can't imagine that will last very much longer. The boys have already had several Hype Machine #1's (which really has become the Billboards for the digital age), and this song seems poised to top those same charts. In fact, I'm going to make the not so bold prediction that this song does in fact reach #1 on Hype Machine. Yes indeed, the record weasels will be sniffing around on BLDP any day now if they aren't already.

Thanks for stopping by Bitcandy, where you can listen to free music and view videos featuring an anthropomorphic polar bear, flying buccaneers, tetris pieces, and a magical narwhal, also for free.

Because we're really digging Black Light Dance Party, we'll leave you today with a video from one of their earlier tracks, "Older Together":