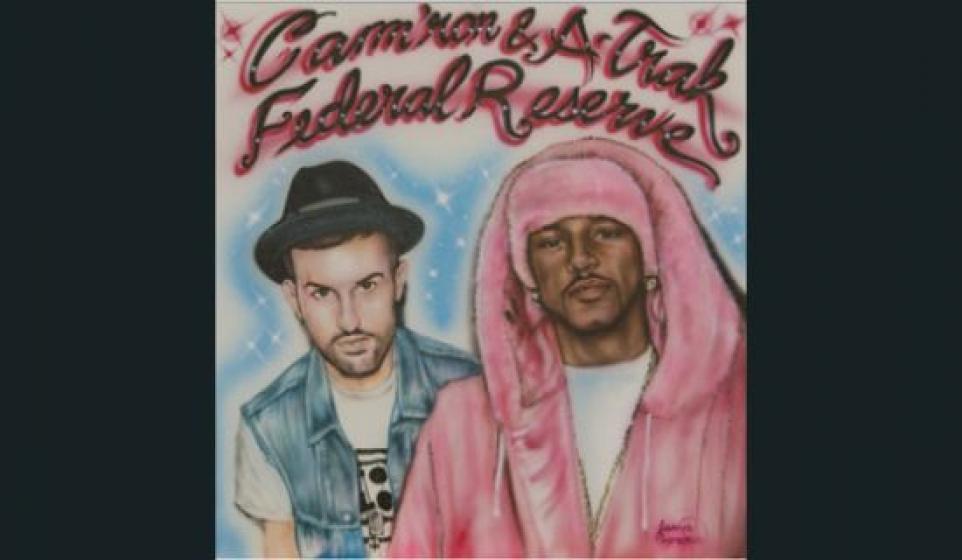 Cam'ron has been neck-and-neck with Lil' Wayne for the title of Most-Talented-Rapper-Mailing-It-In, but that could be about to change. With a little help from A-Trak, the real Killa Cam is back with a best new track, "Humphrey."

Cam and Canada's favorite DJ/Producer have an EP entitled Federal Reserve set to drop this year. No release date yet, but we do have some cover art though that was clearly inspired by that clownish shit Drake put on the front of Nothing Was The Same. Killa opens up the lead single of said EP sounding like his old self and calling out former world champ Bernard Hopkins. No seriously, he does. This track is pure heat and has us beyond pumped for whatever else this duo churns out.

Let Cam'ron and A-Trak take you to church below.

Thanks for stopping by Bitcandy, where we didn't make it to the top of the food chain to become a vegetarian.