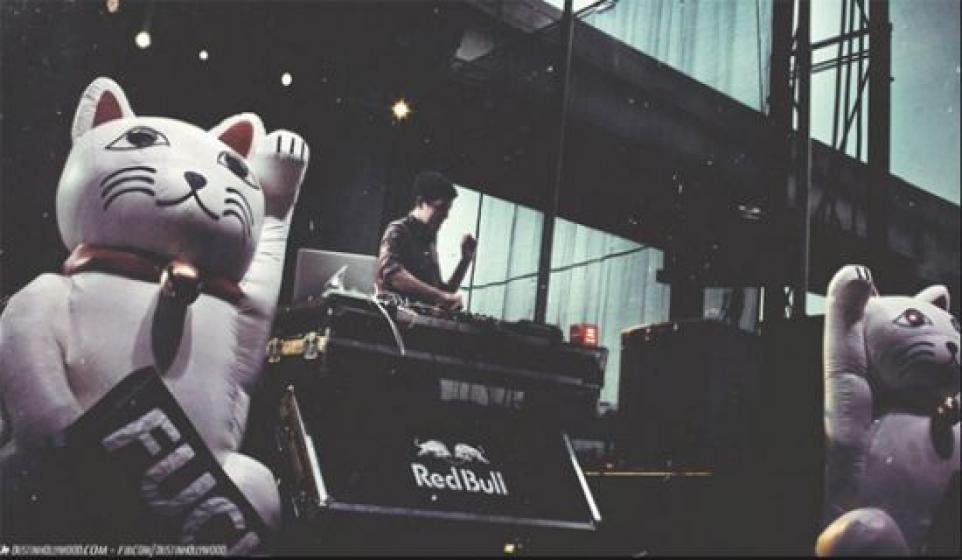 Thus far we’ve loved everything we’ve heard off Chromeo’s forthcoming record, White Women. And it looks like even the remixes on this one are going to be great, as Dillon Francis proves with his top new song, Chromeo “Jealous (Dillon Francis Remix).”

This remix works as a change of pace for Francis, who appears to be moving away from the whole trap-dubstep hybrid thingy he had going on there. This is more straightforward, electro-house take on things, although that could just be because he wanted to play to the songs strengths. Francis removes the original cut’s focus on the lyrics and instead centers on the groovy beat. The bounce-happy drop is so smooth that it’s liable to draw in non-EDM fans.

Diplo recently proclaimed that Dillon Francis was the future of dance music. Find out why below:

Here’s the original spin for all you juxtaposition junkies out there.

CHROMEO “JEALOUS (I AIN’T WITH IT)”

A release date for Chromeo “Jealous (Dillon Francis Remix)” is said to be in the works, so stay tuned for that. In the meantime, pre-order Chromeo’s 4th LP, White Women, now and get four tracks from the record immediately. White Women is out May 12th.

Thanks for stopping by Bitcandy, where we’re always with it.