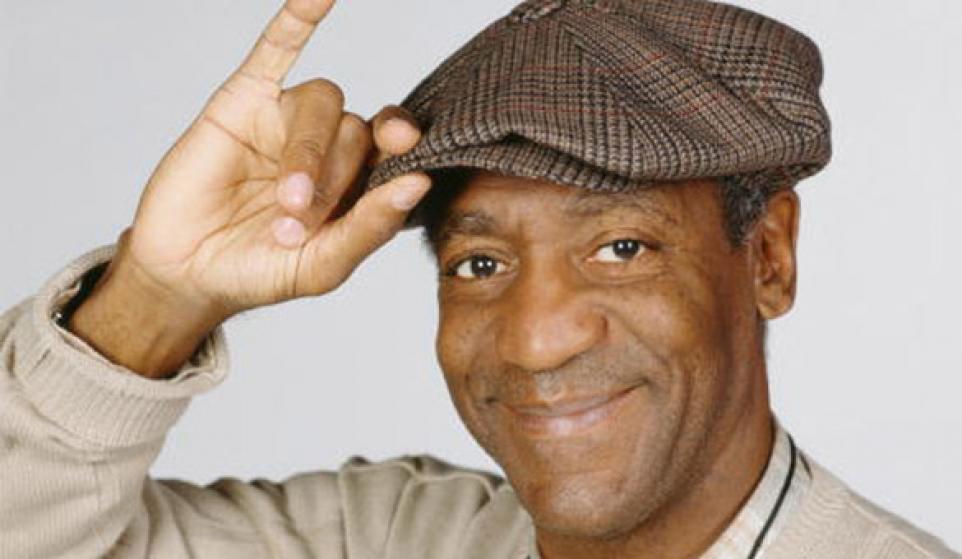 Dammit Cosby! There was a crowd rooting for you! With a panel of alleged victims where most men quite frankly, in the words of the late Robin Williams, wouldn’t “fuck them with a koala’s dick,” there was a small demographic who supported Cosby. It’s a panel of playmates and this generation is now learning that you can force sex on a sexualized person. Unfortunately for Bill Cosby, he allegedly chose to date rape women in the wrong time era. Little did he know, his off color jokes about the Spanish Fly would come back to haunt him in a time period where everything is accessible at the touch of a button. Cosby practically confessed back in the day where Larry King didn’t look like he was falling apart, and now it has resurfaced at time when the world thinks Skrillex is cool.

His drugging anecdotes are surfacing more so and his panel of supporters continues to diminish. To those who haven’t been date raped, Spanish Fly is an aphrodisiac made from a green beetle called the Lytta vesicatoria, and it’s supposed to increase the sexual desire you’re feeling at the moment. One slips it in a drink, and the victim becomes “hot.” From unconfirmed sources, most kids from the ages of 20-26 are the result of Spanish Fly use.

There have even been long held beliefs that Spanish Fly was used to encourage the mating of farm animals. Cosby may be following the footsteps of OJ Simpson when he wrote “If I Did It” and does not need the public to incriminate him, when he takes the reins and does it himself. There has been discussion that Spanish Fly is only effective on men and can result in death, but when the scoreboard is Cosby: 30, Playmates: 0, there need to be more peer reviewed articles on the effects of Spanish Fly and how African-American men are immune to dying from prolonged erections. The comedian has even been quoted as saying, “You have to be careful about drinking from me.”

With the Oscar nominations recently announced, there is talk of adding the categories “Biggest Asshole” and “Biggest Asshole in a supporting role” at the Academy Awards. Kanye West is already the frontrunner for the former, but the public and audiences alike are adamant about not having their choice snubbed for the latter. 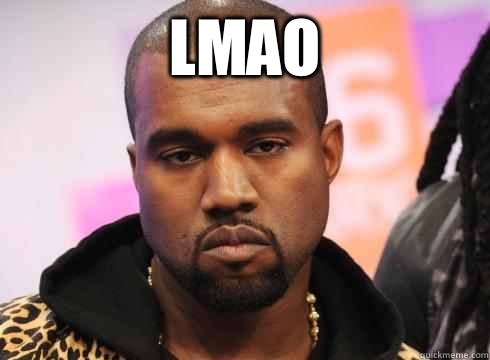 For the Academy to officially accept Cosby as a nomination, various Bill Cosby memes must be sent to the Academy’s mailing address. Below are some of the Academy’s favorite memes: 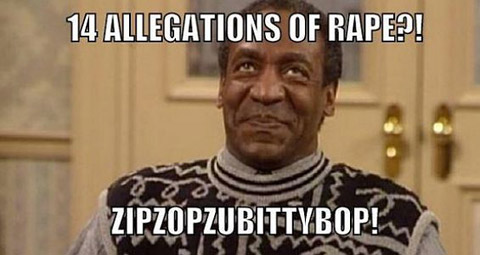 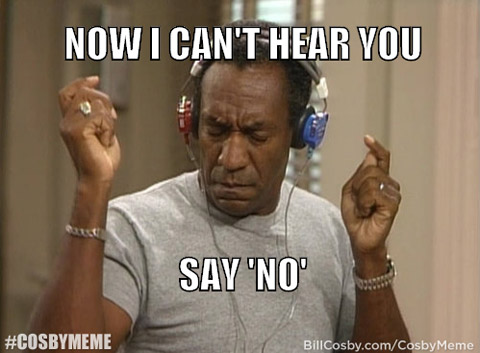 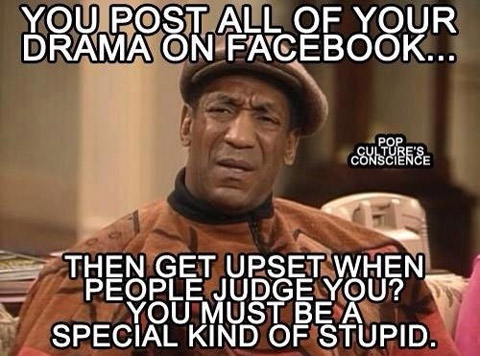 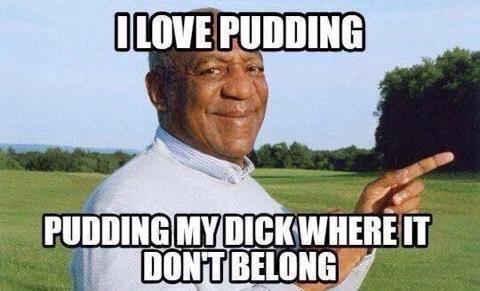 What say YOU, internet? Is Cosby a sound asshole nominee, an innocent jello-loving comedian, or are you the type of person to spend money to boo him during his ‘Far From Finished’ tour? Enlighten me! That’s why we’re here!

WATCH BILL COSBY GET HECKLED DURING STAND-UP SHOW: "YOU ARE A RAPIST!"