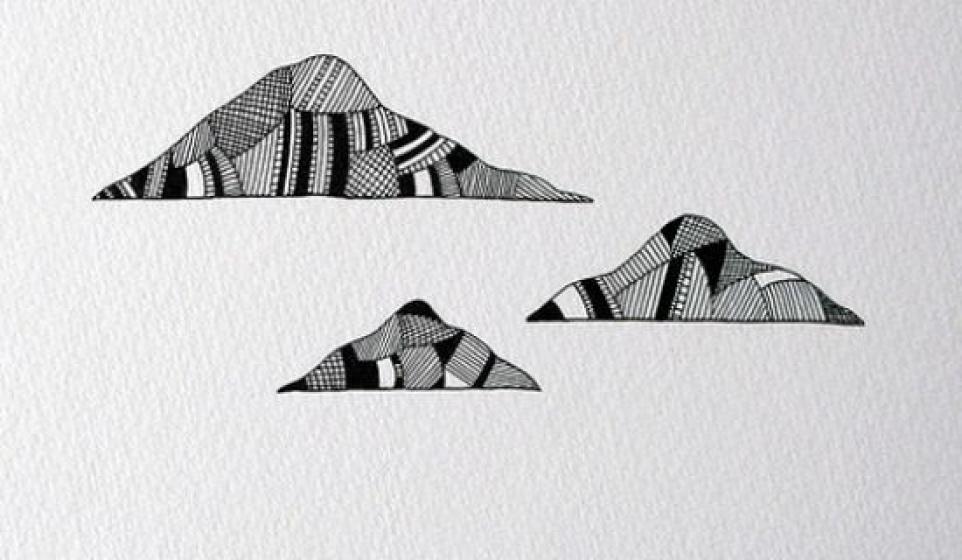 Yeah Yeah Yeahs (and I'm not just talking about the band)...Duffster is back with Pt 2 of his end of year best indie artists to watch for in 2014.   If you missed Pt 1 I sincerely suggest you check it out right here.   And don't worry our highly anticipated annual "posers" list is coming soon.  Yeah, those are mega hypes of the year that ended up tanking.  We're looking at you MGMT.  But enough of the text...on to the music.  Over to you Duffster and Pt 2 of your "ones to watch" in 2014!

Yoooouuuuuu, oooh, oooh, ahh! These vocals just wrap us in knots, no really. Seeing RY X fronting adverts in the UK with this track "Berlin" only cements the promise the year ahead has for this man. There is also that rumour he's behind The Acid production too. Listen to "Vampires" and draw your own straw.

There aren't many videos more fitting than this vintage visual from Magic Man. It encapsulates that undeniable class within the band. Their EP this year was there with the very "best" and if they go on to release an album next year, it could be... pretty fuckin' special. Stream "Waves" before riding the EP!

It was an inspiring year for Australian music. A wealth of talent emerged from down under; it deserves a post on its own. Along with RY X, this man, Hayden Calnin is one of my top Australian picks of 2013. Hayden's folktronica, similar to the James Blakes of the world, has progressed over the year. His last single, "Coward," was vocally flawless. And he's just dropped a great collab with fellow Aussie 'Oliver Tank' this week. Good times ahead.

Firstly, who the hell is this Ben Khan? He has to be the most mysterious figure in music right now. He has to date released three absolutely cracking numbers and is playing 'em by his own rules. On his Facebook he's posted just three times and follows not a single soul on Twitter. Basically nobody seems to know a thing about him other than he's based in London, yet his releases this year have a combined spin of over half-a-million. He's going the right way about it and is en route to pulling a huge audience outside the blogosphere. Look forward to seeing where this goes in 2014.

FIVE acts that are meagrely on the cusp with a solid debut to their name, Aye, a guess at how the year could shape for 'em if THAT debut is anything to go by in terms of quality, and how much I've gone back to their tune since its release compared to the endless stream of fresh acts that have emerged in 2013.

How great was this, a sick debut. Little (behind Lorde too) may have a strategy here on how needy we get for "Broods" next year.

This was perhaps the best debut for any act this year that is yet to be followed-up. It's also the most unoriginal choice in my selections, but I can't overlook the sheer quality here when filtering my five most enjoyed debut tracks.

Glastonbury outfit, Dive In, created a great buzz earlier in the year with their extremely catchy Dreampop debut, Let Go, which I've been playing since the first week it dropped, and still spinning it five months later without getting fuckin' sick of it. Now that is what you call great pop! These grounded lads have plans to deliver us more in 2014. Watch them soar.

I was really impressed with this slick debut from AYER and it's been a constant on my playlist since it dropped. Danny Schmittler and Mickey Valen are still getting love for this on the interweb, and the former's work ethic and passion is sure to push that brilliant vibe in 2014.

This is up there with Ben Khan in terms of mystery. You don't produce this type of debut without a serious amount of talent. Allow 2014 to unfold what is lurking in this rabbit hole.

What about you? Diggin' any of these selections, or maybe you have a few of your own we should know about? Use the comment box below and I'll be sure to check 'em out. It's been another great year for music. Roll on, 2014. Slange!