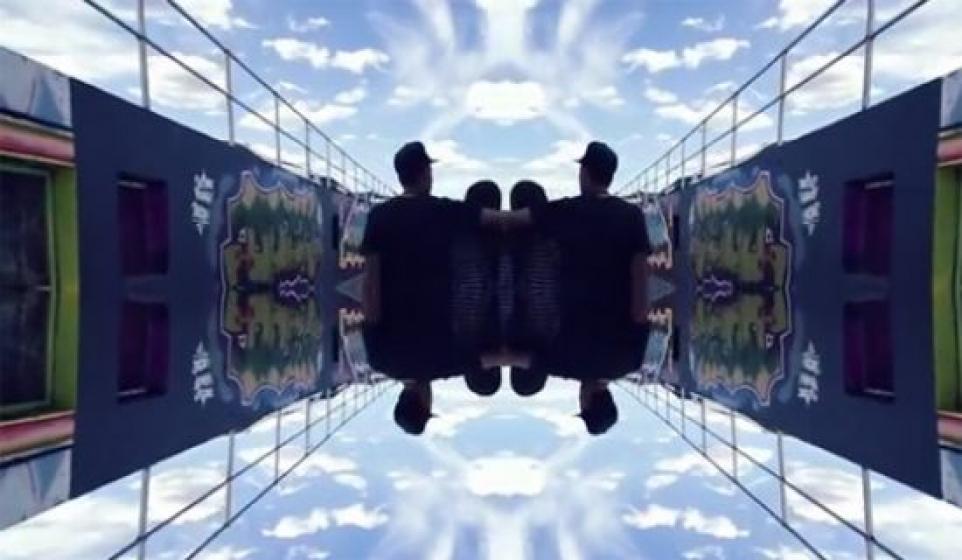 Are y'all ready for some emerging candy? The type of candy that doesn't suck HUGE balls and is forgotten about by the end of the week its hype began in, huh? Good times. I've filtered through a wealth of new vibez, yeah, and brought nine of the most worthy artists you should be spooning with!

Here is an intro to 20 year-old R&B Londoner Rachel FOXX and her uhm... "INTRO." Info is sparse on Rachel, but let her music flow and you'll be pretty impressed with her soulful vocal. FOXX (yup in caps) has three tracks over at Soundcloud to get us started on what could be yet another top female talent to emerge from the south.

The slick & fresh sound you're hearing here is from emerging UK artist Rubee Rayne whose vibe is as sick as that name of hers. She has seen her latest track, "Breathe," propel her into that clusterfuck of hype the blogosphere can produce in such a short time. However, I believe what we have here is the real deal. This is a name that's hard to forget & one that could really smash the airwaves.

JAY PRINCE - STAY ON MY COOL

It's not often I get genuinely excited about Hip-Hop artists in the UK, besides how many words can you rhyme with bitch? I kid you, however this lad Jay Prince is one of the most interesting lyricists I've had the pleasure of hearing, plus one I believe could make it across the pond too. He is still unsigned and looks set for big shit this year, f'realz.

Let us know if you hit repeat on this gem, I know I did. From what I can gather, this production duo are from Russia? I do know they are based in L.A, where you'd expect such a funky track to emerge from, but hey who gives a flying fuck where it comes from, so long as it's dope! It's straight onto my summer playlist and I fully expect it to be on yours, dig it.

Loving this visual here from Nic Martin, aka UNO Stereo. The Sydney artist is sure to coin a following via this Stevie Wonder (Innervisions album) track. Whilst the song itself is a great introduction to his talent, it's this creative visual that accompanies it that really does it for me, the coolest visual of the year thus far.

French producer Belarbi put out some stellar remixes last year which included the much spun mix of "Pumpin Blood" by NONONO. Have a listen to his first original track, "Paradise." Incredibly catchy, huh.

Empress Nights are a great prospect who look ready to get their break in 2014. The video for "Ghost" may have slipped past most of us, seeing it was uploaded a year ago, but the electro indie trio from Cambridgeshire are drumming up enough support that this "sleeper" visual will no doubt gain an increased hit rate before long. The band have a couple of other tracks on their cloud including the reverbed drenched "Soilder."

Leeds (UK) is not just home to a shit football team, it's also known for turning over some pretty decent bands from Kaiser Chiefs to more recently Alt-J. Now another is about to emerge in alt/indie outfit Volcanoes, who have been compared to just about every great band (Arctic Monkeys) to the not so great (Pete Docherty, wtf?) out there. These lads have a great swagger about 'em & well worth your time exploring their vibe via Bandcamp until the debut LP, Radiogeist, drops and their hard graft over the years finally gains wider exposure. "When We Melodise" shows their versatility & quality.

Boy In A Movie was featured here last year when the London producer dropped the utterly lush "Make Your Heart Feel," a track that felt like a Bon Iver cut. His music has vanished (for now) from Soundcloud - but assures us that an EP will be self-released in March. For the time being he's dished up this brilliant remix of ASTR's "Operate" which you can grab as a free download via BAIM's Facebook page, & while you're there, hit follow & keep updated on the forthcoming EP release.