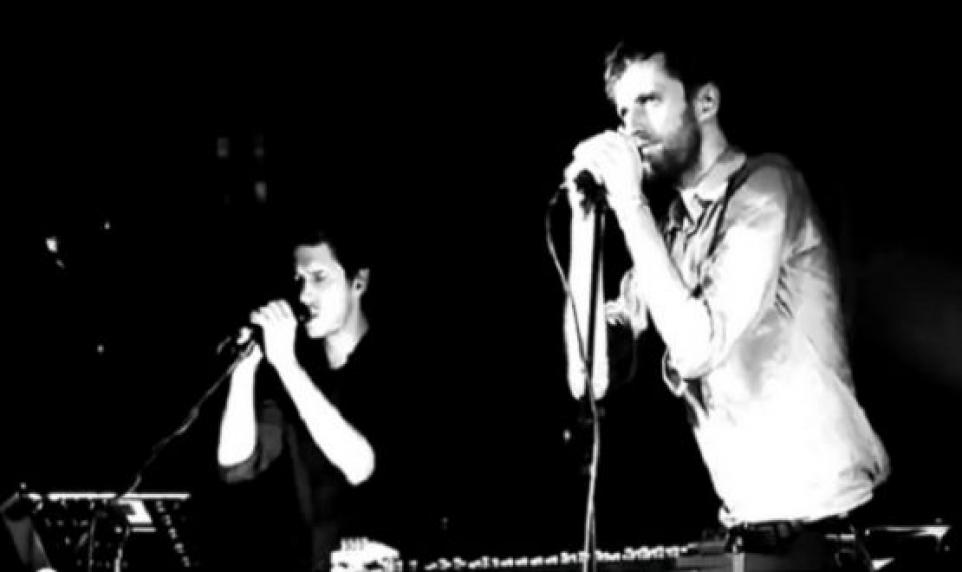 Melbourne's Cut Copy have today unveiled the next single to be taken from their starry-eyed LP, 'Zonoscope'. 'Blink and You'll Miss a Revolution' will mark the fourth track to be released from the electro pop band's seminal third album, which hit shelves back in February.

'Blink and You'll Miss a Revolution' captures the luminous atmospherics of Cut Copy flawlessly. With its gleaming synths and reverberating vocals, the single is a dreamy slice of summertime which somehow appears to make the beaming sun-rays which beat down on me as I type this that little bit brighter.

The upcoming single is due to come complete with special remixes from Toro Y Moi, Chicken Lips, Das Moth & Kenji Takimi, Tornado Wallace, and Henning Furst. All the mixes will be available digitally on August 9th in the USA, with a 12" vinyl following shortly after. You can stream Toro Y Moi's remix right now, however, by checking out the Soundcloud below:

Cut Copy have also announced what are to be their final UK and US 'Zonoscope' tour dates today. The new dates kick off in New Jersey in September and come to a close in London in October, with the ultimate-summer band vanishing just in time for the harsh onslaught of winter. Support is due to come from Washed Out and Midnight Magic.

The new dates are as follows:

Tickets for most of these shows will go on sale this Friday or Saturday (check your local listings), with presales starting today (July 6th) on cutcopy.net. Meanwhile, check out some awesome footage from Cut Copy's recent triumphant show in Buenos Aires below: