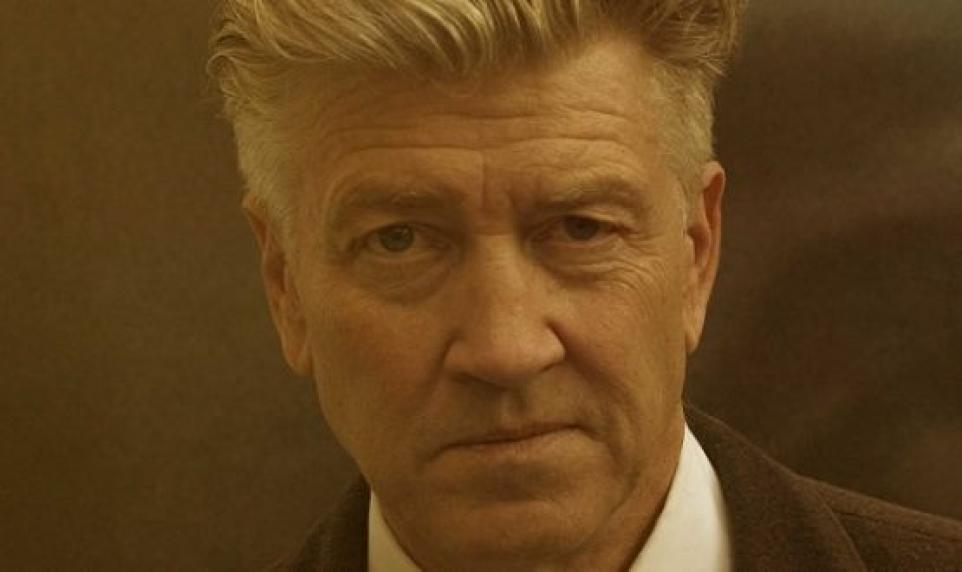 The 14 track LP was written, produced and performed entirely by cool-as-fuck Lynch, with some help from engineer Dean Hurley. Rather excitingly, it has also been revealed today that Karen O of Yeah Yeah Yeahs fame is due to appear on Crazy Clown Time's opening track, "Pinky's Dream."

Check out the first single to be unveiled from the forthcoming album, "Good Day Today," below.  This video was directed by 22 year old French student, Arnold de Parscau, who won a competition set up and judged by Lynch, which sought a director for the music flick.