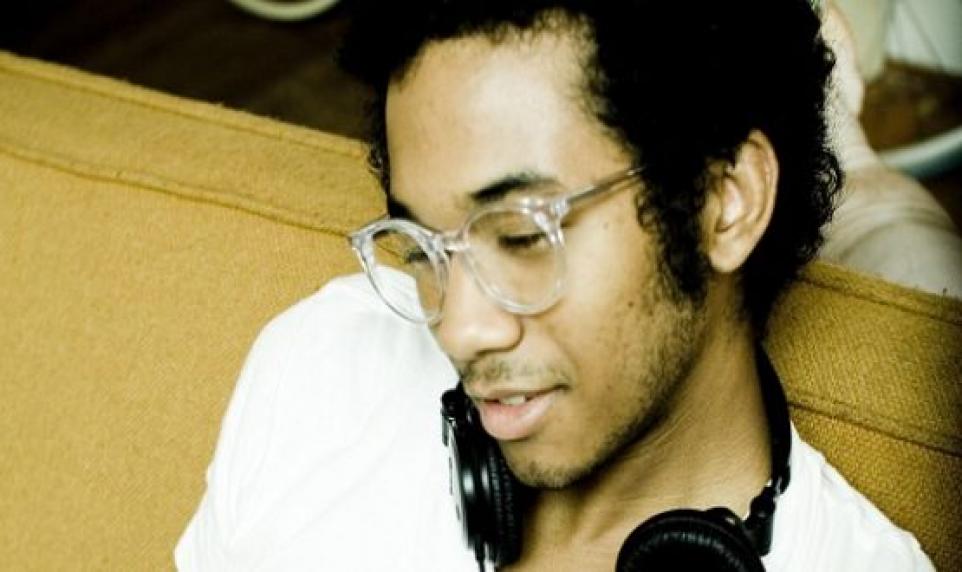 Toro Y Moi kept alight the (somewhat ambiguous) chillwave scene of 2010 with his hugely successful LP, 'Underneath the Pine,' released in February of this year. Despite the multifaceted sonics of the record (which namely made nods towards the funk-disco of the 1970s), the generally hazy atmosphere of the record meant Toro Y Moi ultimately became the poster-boy for beach babes across the globe.

An apparently super productive chap, September will see Toro Y Moi unleash 'Freaking Out,' his new EP, out on Carpark Records. To coincide with today's announcement, Chaz Bundick has released a free taster track from the record.

It appears Bundick has climbed up a decade with 'Saturday Love,' which is, aptly, a (wonderful) cover of the 80s Cherelle track. With its epic synth lines and reverb vocals, this jam reeks of retro, all the while preserving that smooth, modern day Toro Y Moi mentality. Stream/download the chill track below.