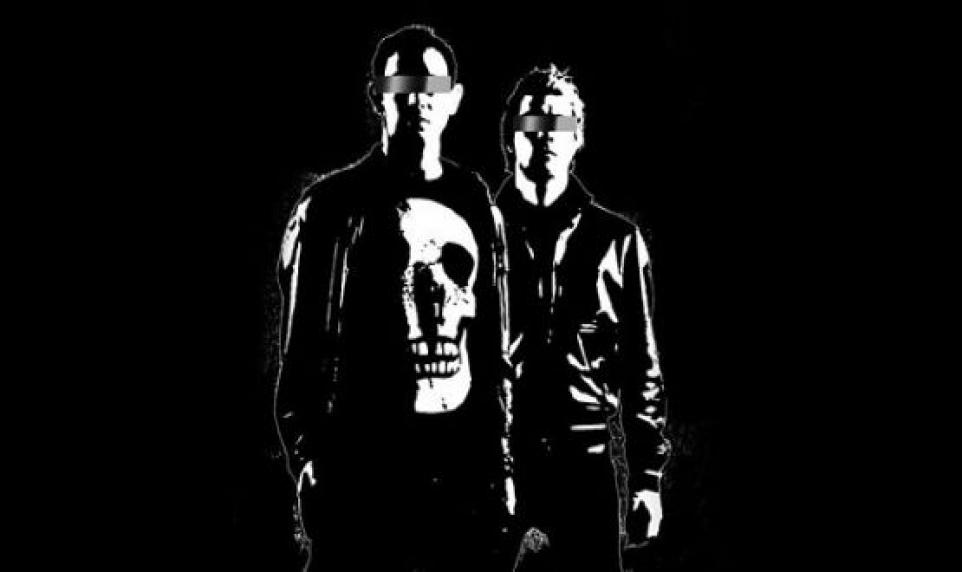 Expect a Skrillex re-imagination of the banging "Promises," plus a never-before-released remix of "Me And You" by Steve Angello (of Swedish House Mafia).

Taster both slices of dubstep insania below.

Nero - Me and You (Steve Angello Remix) by CherrytreeRecords

"Me and You" is released on Cherrytree/Interscope Records on November 1st.