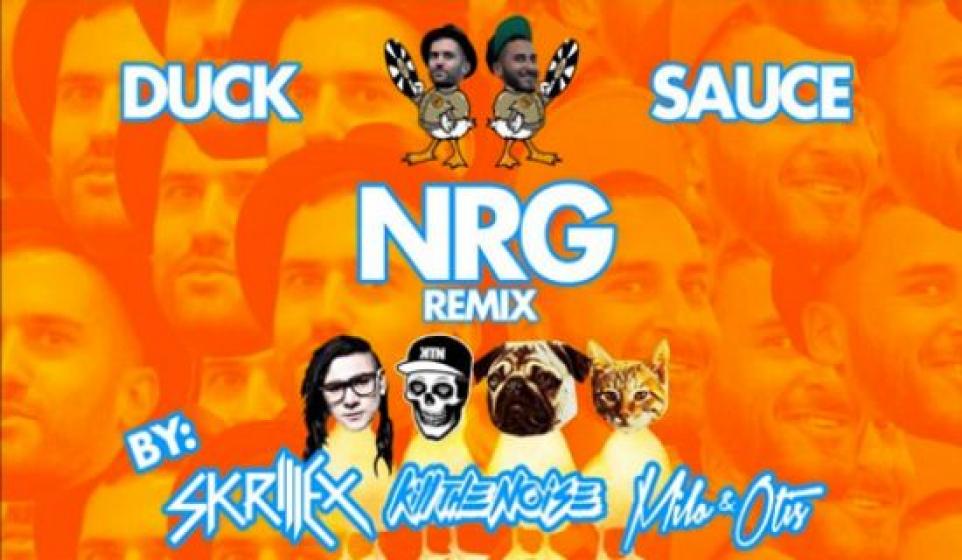 A-Trak and Armand Van Helden new album is due out next month. To help even further the anticipation, a veritable supergroup of DJ's decided to remix "NRX". The trio of Skrillex, Kill The Noise, and Milo & Otis turn "NRX" inside out in make it their own electric playground. Mixing elements of arena rock, Tv theme songs, prog, arena rock, and just about everything else you imagine. The keep the house vibe of the original, but all three entities leave their mark on the track. Hear it for yourself below:

Quack is out April 15th via Fools Gold Records.

Thanks for stopping by Bitcandy, where between you and me it's a body shock.