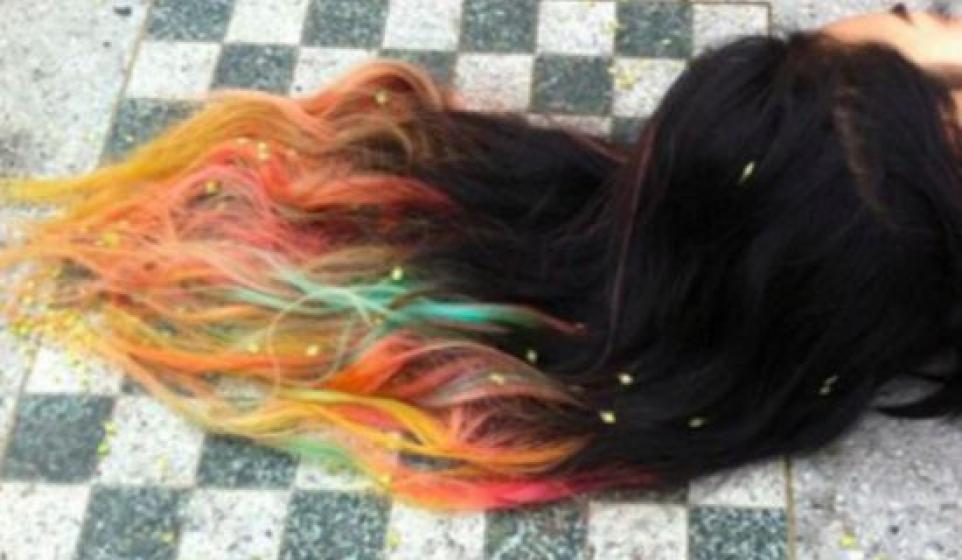 The festive season has passed now, well technically I'm still doing recliner sit-ups, but hey occasionally I get up for a beer from the fridge too, prior to destroying yet another shit box set. I've also managed to reach for my headphones and avoid anything that dares to tip Sam Smith, Banks or FKA Twigs for 2014, give it a rest plzzzz! Hipsters' hit play and discover something box fresh.
New visuals from Postiljonen, Elliphant, kIng Krule plus fresh licks including Beldina, Xui Zolar and Gallant.

POSTILJONEN - ON THE RUN

Our Swedish favourites released a new video to see out 2013, with a collection of footage they put together over a year to remember for the group. "On The Run" is the fitting track lifted from one of 2013's most enjoyable albums, Skyer, to showcase their journey.

Here is a name we could be hearing a lot more of this year. L.A's Gallant with his warm soulful R&B sound is sure to be a hit. Look out for the 'Felix Snow' collaborator's debut EP, Zebra.

Eric Berglund has described the "WHOREHOUSE" visual as a "selfie" and you can join the tube trolls in discussing his coming out party, or not? It was a cracking return from CEO and the latest track "WONDERLAND" has just dropped. At a whopping 6+ minutes long, it never feels like a drag as it happily bounces from one lobe to another.

ELLIPHANT - WHERE IS MY MAMA AT

Sweden's badass chick Elinor Olovosdotter (great name), better known to us as Elliphant, is back with a new visual for album track, "Where Is My Mama At." It combines her usual playful antics and attitude with some 90's nostalgia.

JET HORNS - SHOUT IT OUT

Three minutes with this brilliant summer track (criminally overlooked last year) and you'll soon be chanting along with Göteborg's 'Jet Horns' aka Jon Von Letscher - who teams up with another favourite in Christoffer Franzen (Lights and Motion) to deliver this catchy frost-free number.

The follow-up track, "Young," fulfils the promise stamped from our Ones-To-Watch Listers - AYER. The second single is always a tough one to deliver after a "hyped" debut. They have taken it down a peg (clever), yet retained the quality production heard on "Circle Down," and Danny's lush vocal floats above the throwback wall of synth. A  couple of sweet remixes are up on Soundcloud too, including a 'Wize' free downland. Grab it.

The mysterious Ben Khan is back with an arse kicking visual for his latest release, "Savage." Ben Khan is another who is on our 2014 list, and for good reason, I think you'll agree.

Parts of this track are reminiscent of Bowie... just me then. Although D.A. Wallach has only recently appeared on my radar, it seems he's been around a bit as one half of L.A.'s Chester French, and discovered by none other than Kanye West & Pharrell. Regardless, this is a fantastic track.

Introducing Beldina and her "Soulectro" vibe. Born in Kenya, raised in Sweeden and now based in L.A. or so it seems, either way this is a voice to be reckoned with. She may have the longest legs in music too, just saying.

Dial M for Mind-fuck! King Krule has put out his Alfred Hitchcock inspired new vid for "A Lizard State" off last year's 6 Feet From The Moon. In this B&W clip he's now horiziontally 6 feet closer to the moon.

How about some German Indie? Yeah, here we have Cologne trio Xui Zolar, who actually sound quintessentially English! They have been around since 2011, yet only a handful of tracks are available online. I recommend you dip into their Soundcloud. They could easily gain exposure in the UK with this vibe. Do you believe in Xul Zolar?

Until next week, Keep it fresh, Keep it Bitcandy!