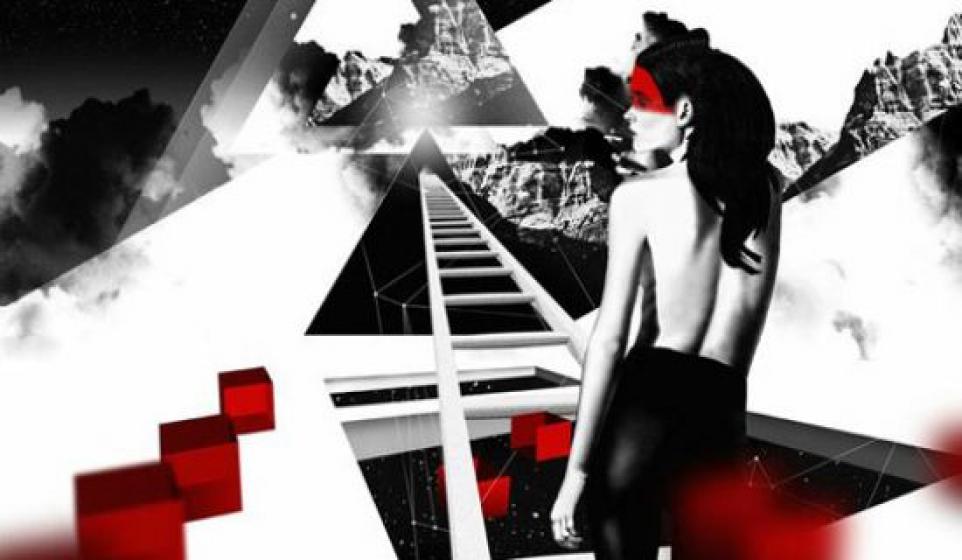 Solid week for music releases. Still filtering the more established artists for now, though was I the only one unimpressed by Lana Del Rey's new track? Meh. Whilst you're all losing your dignity at Coachella and soaking up the rays with kick-ass music, I've got wired into hundreds of new tracks and selected eight of best emerging ear-candy for y'all to get funky with.

DE LUX - IT ALL WORKS ALL THE TIME

Felix (Skippy) The Cat like you've never seen before. Powdering his nose, ripping off prostitutes GTA style, having his little feline ass molested in the slammer. Disco deviants De Lux are L.A duo Isaac Franco and Sean Guerin. The Talking Heads influenced pair have dropped this animated visual ahead of their full length debut, Voyage, out next week via Innovative Leisure, snort that.

Is George Barnett capable of a shit song? Each track the Herefordshire lad has dropped is among the finest alt-pop offered in the past 12 months. He bolsters his emergence on the latest track "3 Statues," a slice of pop dynamite. The way he engages with his fans via social media is inspiring too.

Australia's Jinja Safari's co-frontman Pepa Knight kicked off his solo project with the refreshing "Rahh!" Prepare to jam the repeat function with Pepa's Tipi-Pop that draws on Indian influences from his travels. If you're feeling this too, I suggest checking out his majestic cover of Peter Gabriel's "Downside Up."

August+Us brings us the polar opposite of that De Lux animated visual (above). There is no Betty Boop going bat shit crazy here, it's all about "Fun," and boy doesn't it deliver just that! Completely dig the feel good factor Manchester's Simeon Augustus has created here. (Someone drop a melodic house mix of this, ta.) Escape with his project for a few moments and relieve the pressure and have some.

HAYDEN CALNIN - NOT GOOD FOR ME

I'll try to swerve being a fanboy here, albeit Hayden Calnin's music has that effect on me, which is too few and far between on the volume I get through, plus the reason he was one of our artists to watch for 2014. Imagine if he and Asgier did a collab. OH FECK, Oh, Hunter! Melbourne's finest has spun this beauty on the back of "I Corrupt" (see our chill playlist), and "Not Good For Me" may be one of my favs so far. The depth and quality of his folktronica is off the scale here.

L.A electropop duo Jen Hirsh & Scott Smith are Monogem. Their wistful sound is new to my radar; however it won't be forgotten any time soon, uh no. "Wait And See" is their third single and arguably the best on that note. The kinda dreampop track that pumps right here from the chest, the best sort, you feel dat?

Blissed out hazy psychedelia brilliance is what WUNDER WUNDER create with their colourful nod to the 60's and 70's. 'Miami Horror' fans will be familiar with Benjamin Plant and Aaron Shanahan, as they weave dreamy guitar licks and warm synths on their new project.

Well this is a first... by rule of thumb, I remove any music that has made the Hype Machine chart before I submit the playlist. I'll make an exception for this belting new act, Siren, a BFF duo based in L.A, because it is up there with the best debuts we've heard this year. It has instant hit written all over it, aye.

See ya next week. Keep it Bitcandy!