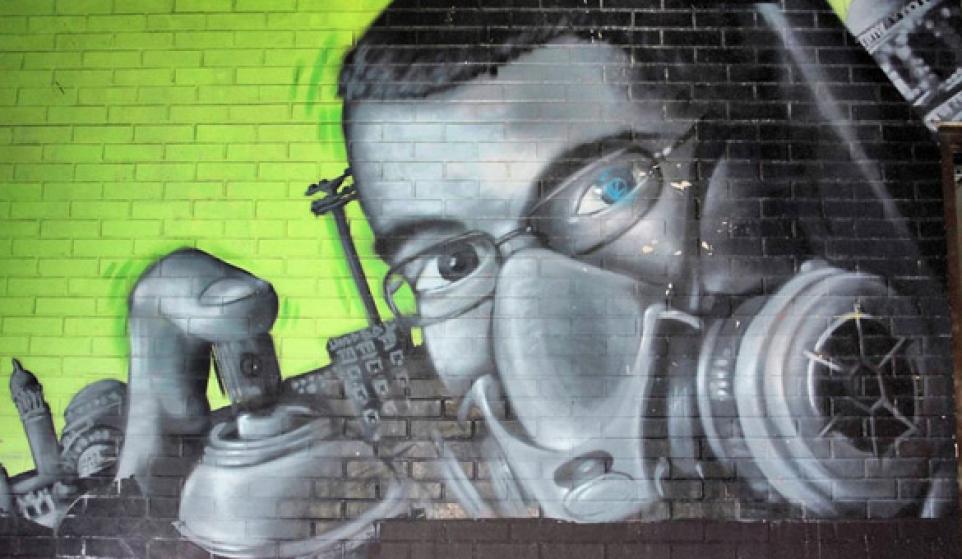 Another week, another peak into the greatest sounds to come out of the ground. I pretty much intentionally made that rhyme… tee hee. I’m a silly person who likes silly things and good music, but enough about me, how are you? Oh that’s really awesome to hear. I’m so glad that the party never dies and you haven’t slept since 2014. Congratulations. Well, let me help you keep going just a little bit longer. Ten songs, can’t go wrongs.

I am beginning to understand the appeal of trop / deep house. it’s simultaneously emotional and uplifting. You can scream it to the sky and feel better about it at the same time. No shame in a few shed tears. Sam Feldt found On June on some deep house playlist on soundcloud, threw this edit together and now we’ve got our new tropical superstar. It’s pretty awesome that that’s the way the internet works.

Better Late Than Never. That’s what we always say. Sure we like to pride ourselves on being on top of shit week of (or even earlier), but we’re late to the grime. But we’re here and we’re hanging out and we’re getting dirty with this grimy as fuck UK hiphop shit. Let’s just pretend we posted this a month and a half ago. It’s good enough you might as well listen to it and be glad we gave it to you ever.

MAN, no one told me T.Williams was making breaks and grime like this before he became T. Williams and started making Deep House. It’s nice to see the dude returning to his roots with this Street Fighter infused track, "Time Command." I’m in love with this shit and am glad to see him returning to something simultaneously fresh and retro.

Horns & Bass. Heavy Bass music, reminiscent of the stuff going on in hip-hop / trap / beats genres, but far more electronic leaning. This is a genre of its own. Dark Bass Music. This picks up where dubstep left off for me. It’s like Alexander Lewis skipped right over trap and onto the next beautiful thing.

Maybe we’re a little biased when it comes to new tunes from SOPHIE, but I don’t actually think we’re biased enough. This is important music being made in its bizarre deconstruction of pop and dance. Sophie is the love letter to weird we need in this gray and blank world we’re all living in. I’d take one SOPHIE track over a billion tropical house tracks. I’d follow a SOPHIE led cult that told me to jump off a cliff or some shit. This is the future, we’re all just hiding in the past trapped in pods, unaware of how banal our existence has become.

Maybe I’m late to the party on this one, or do I just feel that way because this song is so good I feel like I’ve heard it a hundred times. Like is this a radio hit? Or have I just heard it played out by cool DJs? Am I slipping? Where did this song come from? How do I already know it? Is it just that good. Honestly, this track feels like the type of track that blows artists up to the upper level. Fono 'bout to be the new Disclosure, Anna Straker or new Sam Smith. Calling it.

Some deep Chris Isaak right here. Do people even know this is a remix of a cover or do we not care about that kind of thing anymore? In my day covers were either credited, or incorrectly labelled to increase napster downloads. I know most people have got that Phish - Gin & Juice cover downloaded on their old PC. Well, got some bad news for you. It’s not Phish. It’s Tula.

This is a really good sign. "Don’t Break My Heart" is the first time we’ve heard Tiga sing on a track since his first album, 2009’s Ciao! In two weeks Tiga brings Tiga Live to London and hopefully 2016 will see him bring it to the rest of the world. "Don’t Break My Heart" is some deep brooding indie electro. Just what the world needs right now. Let’s get dark together and let Tiga lead us. “After conquering the festival circuit, I’m beyond jazzed to sing and dance in a club setting. The restroom lines are much shorter, which I think will make the set noticeably tighter in terms of costume changes."

Some nice clean uplifting house music. Can’t wait for the remixes. This version is good but I’m sure that some genius can take the ideas here and spin them on their ear and make something amazing. So what I’m saying is it’s got amazing ideas, now let’s just see someone amazing do something amazing with them. Amazing.

And now for something completely different. Some Ragga-Jungle-Ska-Drum&Bass-Funk from Megan Hamilton & The Bermudas. Some of these are for you, this one is for me. It’s making me feel better in a trying time. Thanks for your support.

“Future Plague, Inc" by Photography Montreal is licensed under CC BY 2.0.