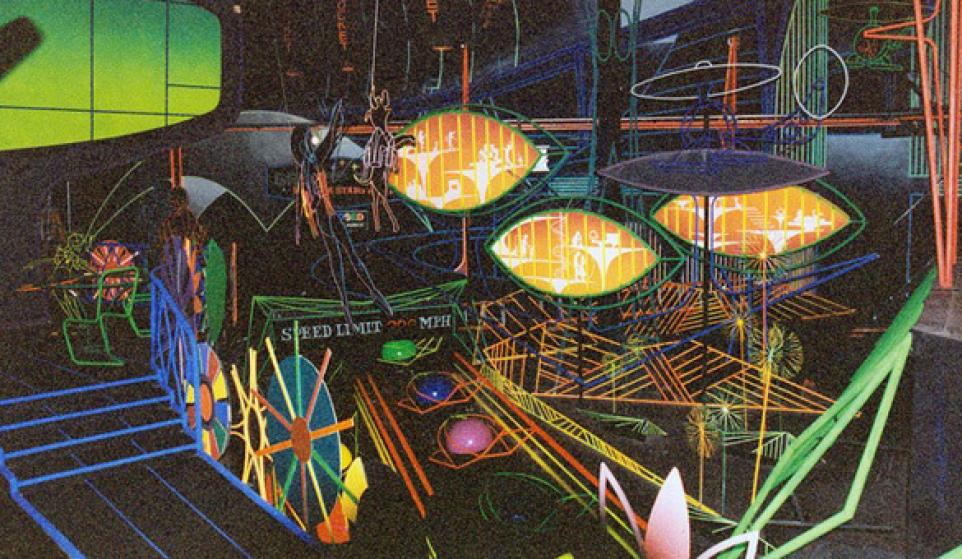 Last post of the year. What a year for music it’s been. We’ve heard great songs from new artists and terrible songs from legends. We’ve heard legends re-invent themselves as double legends and new artists fizzle away, never amount to much anyways or skyrocket to Level 2,3,4 or even 5 (for example ZHU). 52 Weeks of this shit. 52 weeks of pulling the best dance music off the internet for your earhole and brain enjoyment. 52 weeks of me bullshitting my way through an opening paragraph. 520 songs! Woah man, that’s bigger than some people’s entire iTunes library. But, we’re all better than them aren’t we?

One final batch of gems. New fire from the Dirtybirds, Far Too Loud, Owl Vision and DJ Shadow. COOL! Listen and make your day better!

Now I’m not normally one to post anything more than a track. I don’t think the internet has the attention span for mixes they find on blogs, they just want to be all like “gimme hot tracks.” But this is a little different because this is a mix of the new Dirtybird Various Artists compilation. So this is a guaranteed seven new “hot tracks.” I heard Sinus Hood & Ardalan’s "Paris to SF" last night at the Get Real show and HOO-BOY that shit is fire.

Speaking of songs I heard last night, this track "Up&Down" is going to be the new tech-house anthem. Like ANTHEM. That melody! That arpeggio! You’re gonna hear this shit more than you heard Ten Walls’ "Walking with Elephants," and none of these dudes are homophobic.

Heavy Dark strange techno from Owl Vision. Another track with strange structure and even stranger ideas. I don’t know much about this dude, all I do know is that I like every single fucking song he puts out. You really should too. What's wrong with you?

Banging dubstep from Far Too Loud. Ring in the New Year by stomping your feet and mosh pitting around, why don’t you? I remember when my editor brought Black Tiger Sex Machine to my attention at the beginning of the year and no one else in the world had heard of them and now they’re on more festival lineups than jesus fucking christ and they have a Far Too Loud remix? Oh, how fast the world moves.

Seriously, this is the hardest we ever get, it’s just quite the week for banging bass music and we feel like you need it more than we do. A team up from LAXX and Brillz? That’s something that the listening public NEEDS to hear. Get ready for your ears to bleed and your chest to pound like you’re having a heart attack (but in a good way).

I was gonna post another Billy Kenny track, his newest "Keep Pushin’" got premiered by Annie Mac and it’s a jackin masterpiece. But then I found this James Blake remix and said “fuck it! I don’t care if I already wrote the blurb for the other one, this is the track people need to fucking hear." Take James Blake’s dark somber bass music and with the help of Mr Rich and Billy Kenny ramp it up into a jackin-garage beat to get to the kids dancing to something they shouldn’t be dancing as hard to.

It’s great to see the legends still playing the game. This is some deep bass beats from the man who invented deep bass beats. DJ Shadow is stepping up to the plate for the first time in the minute and he Babe Ruths the fuck out of it, that’s for sure.

LESSON OF HARMONY NO. #3 - NIKLAS IBACH

Is this fool Niklas Ibach out there on the internet inventing a new kind of classical piano-based deep house? This lies somewhere in the vein of MK and Tropical and Deep House but on its own path. This is the chillest shit I ever did hear.  What is it, 2015? or 1915? You know what I mean?