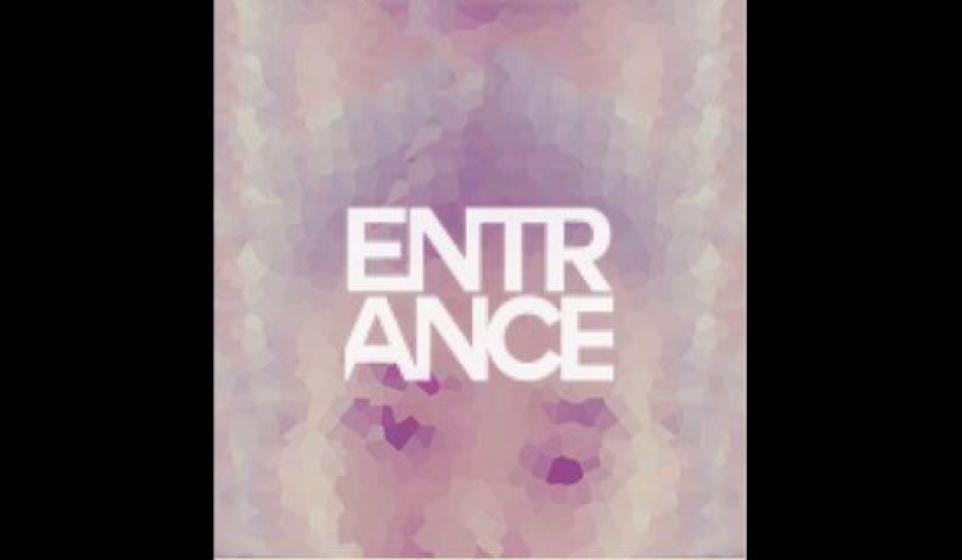 Do you ever get the feeling you're being catfished? I do basically anytime anyone shows any sort of interest in me, but that’s a different post entirely. This one's about the best new track, “Entrance,” from completely unknown artist, Ernest.

The song here is a bit of perfect pop music that steals in all the right places from hip hop and reggae. As far as debut singles go, this probably the best I’ve heard all year. The problem is, I haven’t the damndest idea as to just who in the hell Ernest is. According the Amazon pre-order page for his debut album, his full name is Ernest Ng. In the only other write up of this song, they refer to Mr. Ng as a lady! He’s from Singapore and may or may not be involved with some band called TeËƒn. That’s all I was able to unearth in 30 plus minutes of internet research. Definitely starting to think we’re all getting catfished here. Great song though.

It’s a tangled web of mystery when trying to find information on Ernest, but you don’t need to worry about all that. Just listen to this excellent track below. That’s all you have to do.

“Entrance” is the title-track off Ernest’s debut EP, which you can name your price for over on his bandcamp. His debut full-length, Borne, is set to drop May 26th from something called Ten Records. If “Entrance” is any indication, this is going to be a record you want to hear.

Thanks for stopping by Bitcandy, where we’ll get to the bottom of this Ernest mystery if it kills us.