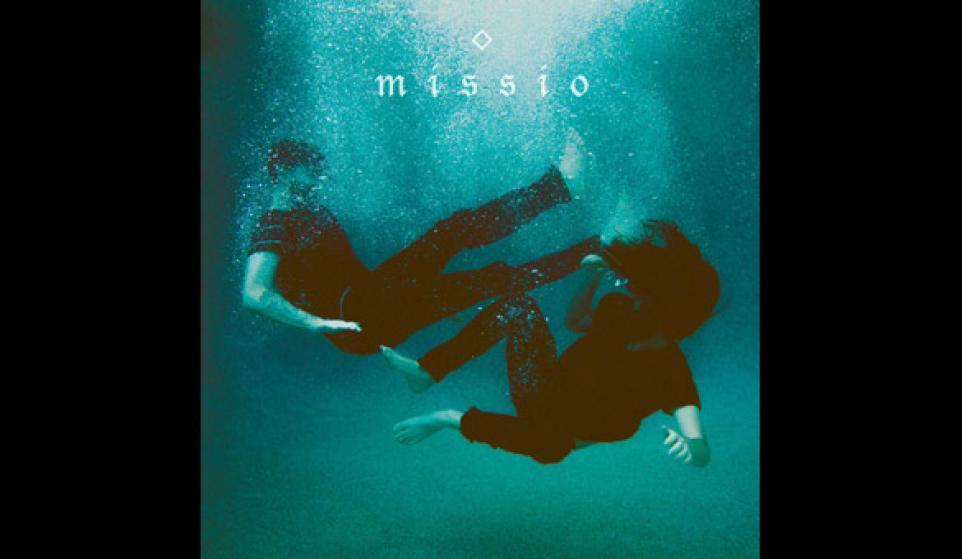 EXCLUSIVE PREMIERE: MISSIO - I DON’T EVEN CARE ABOUT YOU

Rising alt-electronic duo Missio is one of the most engrossing musical acts of 2015. In fact, they seem to be on a mission as their name suggests, to fill a musical void inside each one of us. Missio first caught our attention late last year with the release of their self titled debut EP. For a while we thought that was the beginning and end of the duo. For the most of 2015 they remained a bit quiet, not much was released except for a breathtaking duo with Said In The Sky. But like in most cases, great things take time, and now the time has come in which we are pleased to premiere “I Don’t Even Care About You,” the first of a series of singles to be released over the next six months.

“‘I Don't Even Care About You’ is one of the most honest tracks we have written. It seems to be one big contradiction. In the production aspect of the song it's very modern with almost a trap/hip-hop influence, however when listening to the lyrics you find yourself thinking...wow, this is depressing as hell," they tell us. “The lyrics are written as if a person is writing down their current thoughts in a factual format. We are always striving to be as real as possible with our listeners. Our struggles are other people’s struggles...it's just how it goes.”

MISSIO - I DON’T EVEN CARE ABOUT YOU

Dynamic, brooding, and genuine — their sound makes Missio a must watch for 2015 -2016. Speaking further with half of Missio, Matthew Brue, our curiosities about them soon settled and we were relieved to know that they are not from another planet, they are just truly talented.

Music was not part of the plan: My parents enrolled me in piano lessons at age six. I fought and screamed for years in a mad attempt for them to let me quit, but looking back years later....that was the best decision they could've made for me.

Musical Influence: I've always been enticed by the vocal melody of a song before listening to the production itself. Sufjan Stevens, Death Cab for Cutie, and Sigur Ros were three big inspirations in relation to outstanding melodies. All three of those artists have a natural ability to create melodies that pull a listener in immediately and that’s what I have tried to attain years later.

Has living in Austin changed your sound?: Absolutely not. If anything, we feel like we don't belong here. Indie music is king within the walls of Austin, TX and we are far from that. It's always funny for me when talking about music with my friends. We all have inspirations that are polar opposites of each other.

They Netflix and Chill and stuff: Netflix n' chill is a necessity. We're currently watching season 5 of American Horror Story and it's incredible. I have a love/hate relationship with going to the gym, but currently in the love stage. David is the biggest Houston Rockets fan you will ever meet so when the NBA season starts...look out. Shout out to James Hardin.

What's next?: We will be releasing new singles for the next 6-7 months. If we consider ourselves songwriters than it is of absolute importance to be sharing the songs we have written with our fans as consistently as possible.

If you could eat one person dead or alive who would you eat and why?: I'd prefer to eat Chick-Fil-A over a human any day. Humans don't come with Chick-Fil-A sauce.

A big thanks to Missio for their time. For more information on the duo, visit their Facebook.