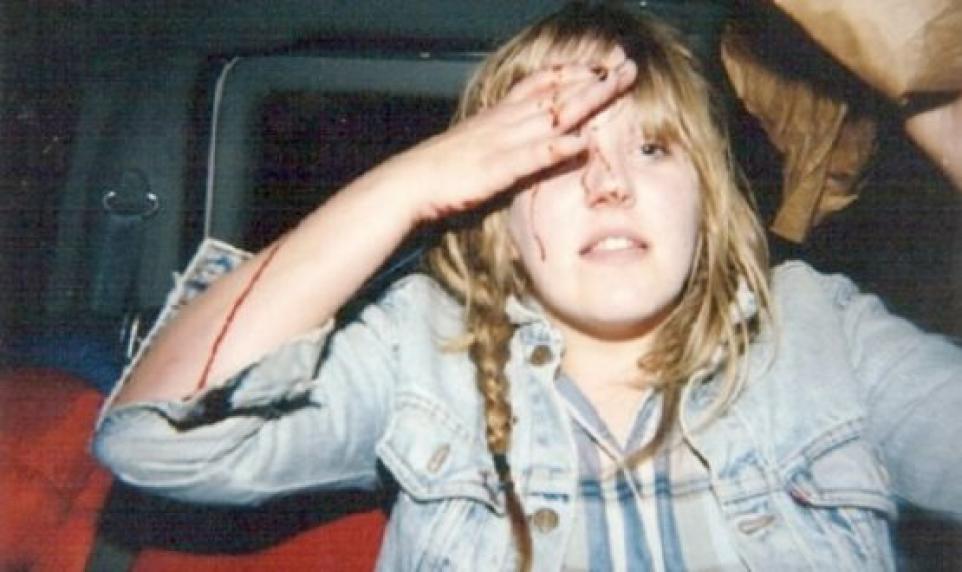 Sisters Jessica and Jennifer Clavin formerly spawned music magic as part of Los Angeles based troupe, Mika Miko, an all-girl punk band (bar drummer Seth) who gained a pretty major cult following for their two-minute-and-under shots of attitudes and raucous live performances to boot. Last year, the quintet decided to part ("wishes to return to school and work on other projects" were stated as the reasons behind the disbanding) much to the underground's dismay.

However, Jessica and Jennifer are set to return this 2011 with new project, "Bleached." While new track "Think of You" maintains the bratty, garage adrenalin that drove Mika Miko into the hearts of hipsters worldwide, it also channels a notably more melodic consistence than past material. Think sunny surf-pop combined with a romantic Ramones punk seasoning and you're nearly there.

Stream "Think of You" below, and hit the arrow to grab a free download of the track.

Bleached, "Think of You" by The FADER

"Think of You" is set to act as the A-Side to Bleached's upcoming 7", "The Carter," released via Art Fag Records. Also featuring track "You Take Time," "The Carter" will be available digitally worldwide on July 19th, while the limited edition vinyl will ship shortly thereafter.